According to its website, “The Republican State Leadership Committee (RSLC) is the largest caucus of Republican state leaders in the country and is the only national organization whose mission is electing Republicans to the office of lieutenant governor, secretary of state and legislator. The RSLC concentrates on recruiting outstanding candidates and providing them with research, financial support, and assistance in message development and delivery.” 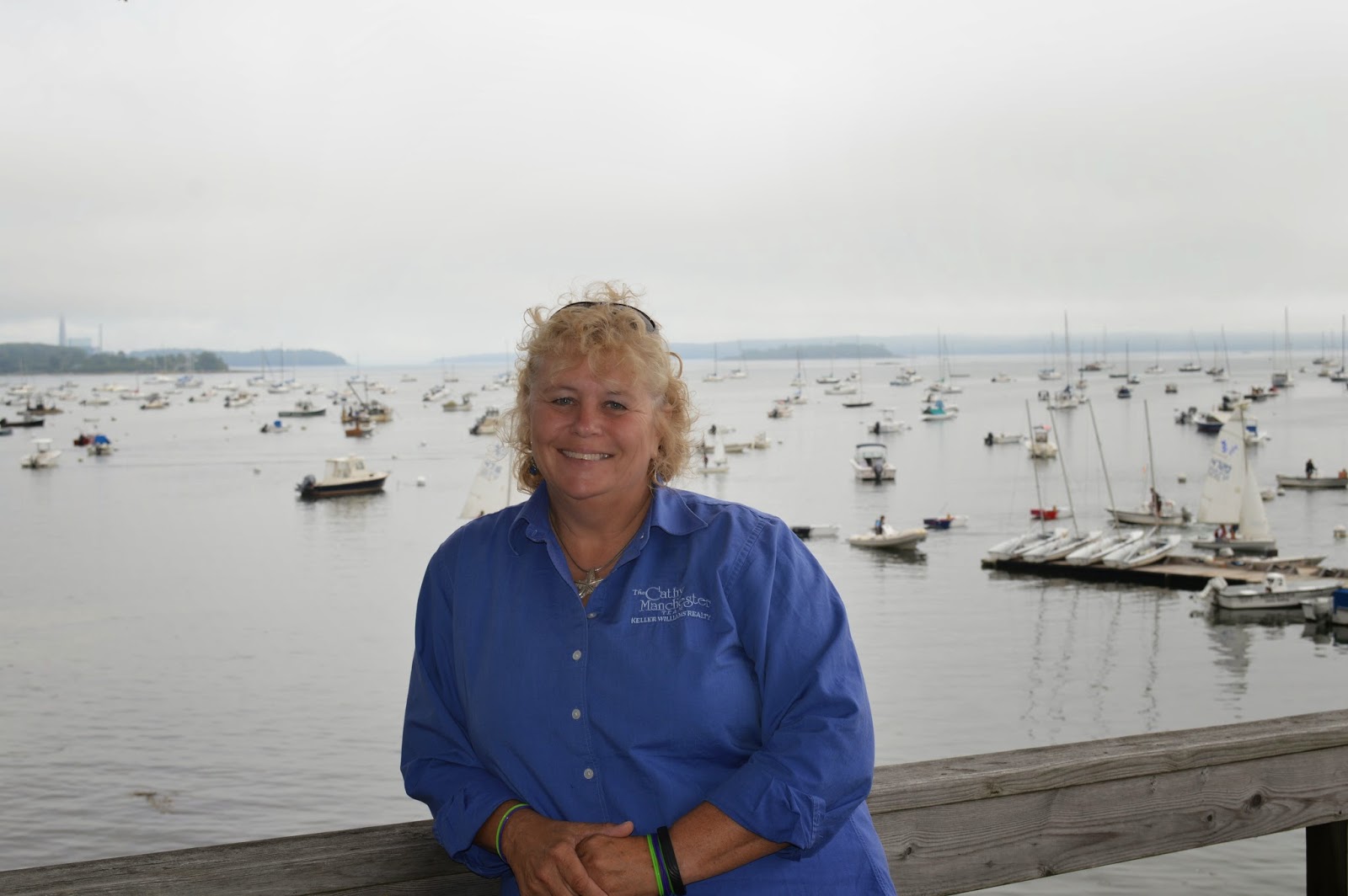 An RSLC initiative called “Right Women, Right Now” (RWRN) has recruited more than 500 female first time candidates, and has named its “14 in ’14 Races to Watch”. In 2014, there are 558 new female candidates running for state offices across the country. The RWRN committee has designated 14 of those women running as campaigns significant to the party.

Maine’s District 25 candidate, Cathy Manchester has been named as one of the “14 in ‘14”. District 25 covers Chebeague Island, Cumberland, Falmouth, Gray, Long Island, Yarmouth and the northwest portion of Westbrook. According to the Maine Republican Party, District 25 is a pick up district in which the party hopes to gain one of the three republican seats it needs to restore its 2010 majority.
Manchester served 15 years in law enforcement and was the first woman ever to serve as police chief when she reached that distinction in Norway in the 1990s. After leaving law enforcement due to an injury, Manchester embarked on a career in real estate that has spanned the past 18 years.

According to Manchester, “I had made an application to serve on the Maine State Real Estate Commission, figuring that my time in both real estate and law enforcement would be an asset. Apparently my résumé and application landed in a place where it was noticed by someone in the state republican party.” She went on to explain, “Next thing you know, they’re in my office at Keller Williams recruiting me to run!” After consulting with family, friends and her staff, Manchester decided to throw her hat in the ring.

In response to the news of the “14 in ‘14” designation, “It is so nice to have the support and encouragement from friends, family, and people in the community since I announced my candidacy. I am enjoying meeting people in the community and campaigning. I am truly honored by the recognition, but I know the endorsement that really matters comes on Election Day,” said Manchester.

Democrat Cathy Breen, is opposing Manchester in the election which takes place on Tuesday, November 4.

Posted by Michelle Libby at 4:45 PM