In June, just over 1,200 Gray voters exercised their right. By 3:30 p.m. on Tuesday, nearly 2,800 votes were cast. By the close of the polls, Gray saw a voter turnout in excess of 60 percent which was reflective of voter turnout statewide. 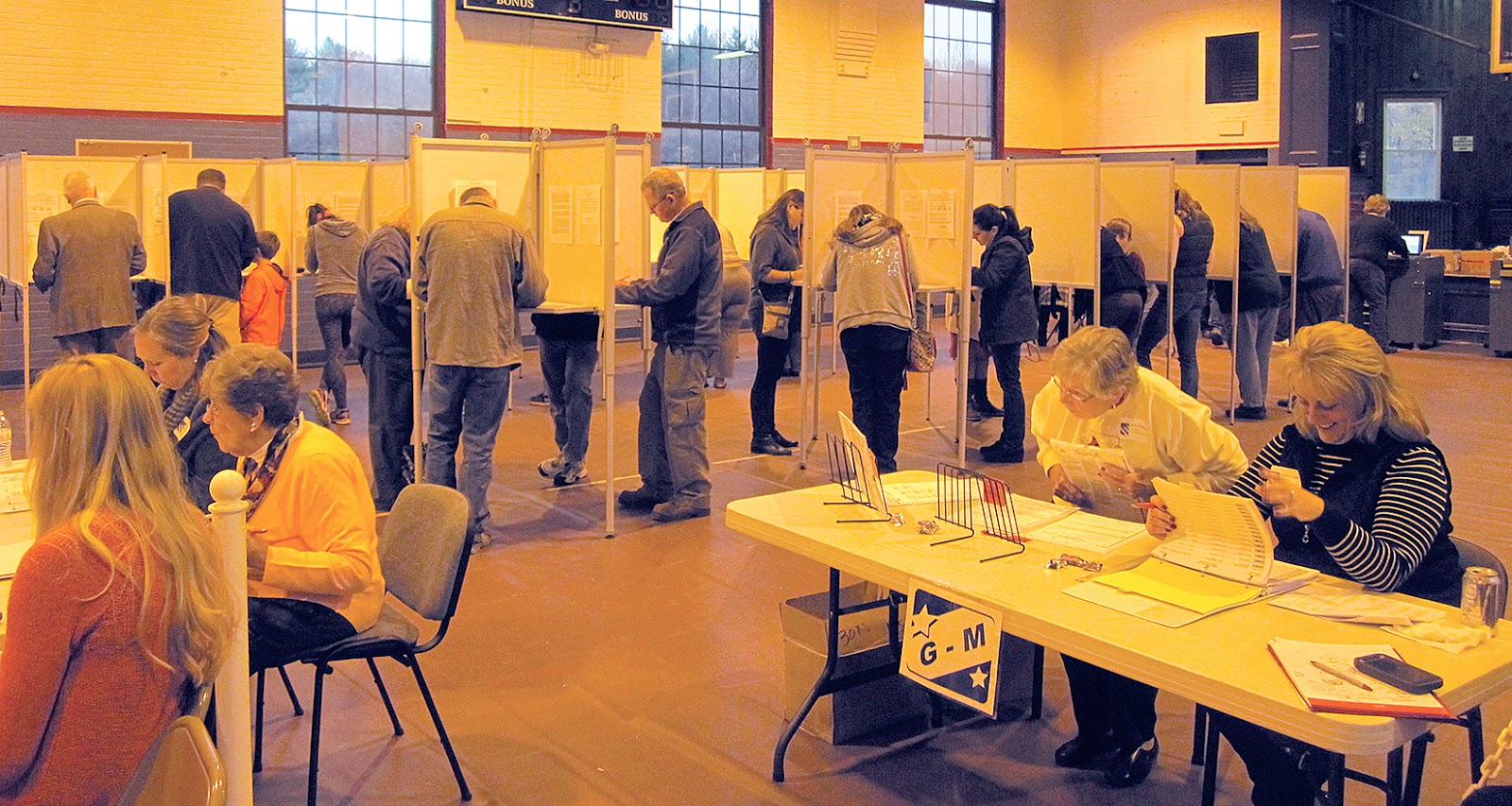 In addition to the state and federal ballots, Gray and New Gloucester voters were asked to approve nearly $7.5 million split between two referendum questions for school and athletic field improvements for MSAD15. The $6.6 million questioned failed by a 60 percent margin and the $738,000 question for artificial turf failed by more than a 75 percent margin. What’s next for MSAD15? Via email on Wednesday, Superintendent Bruce Beasley commented, “The next step for the MSAD15 Board of Directors is to examine the results of the vote, discuss the feedback that was received through the process and determine if another referendum is warranted. If the decision is to go forward with another referendum, they will decide the projects to include.” Gray council chair Sturgis weighed in, “This was a pretty strong statement from both communities. Now the school district has the opportunity to adjust the scope, scale, communication strategy and public process. There will also be time to concentrate on other concerns such as the teachers’ contract.”

In Gray, an equally decisive vote of 2,503 to 1,371 voters favored the disposal of the historic Stimson Hall rather than spending up to $500,000 for renovations. The town has not used Stimson Hall in nearly four years, and recently lost its tenant. Don Whitney, acting president of the Gray Historical Society commented on the outcome, “It’s sad, but due to the state of the building, and its need for extensive repair, it’s not really worth putting tax dollars into it when we don’t have a use for it. You have got to look at the economic side in spite of the fact that it’s a historic building.” He did say the he hoped the town would find a way to memorialize the building by perhaps naming a room at the library after it or even encouraging a future owner or developer to try to preserve or emulate the front façade in some way. Sturgis agreed with Whitney and added, “The voters spoke loudly and clearly, now the council has the direction from the citizens that we need to make decisions related to all three buildings.”

Finally, the Gray voters approved an amendment to the Town Charter that better defines how the town maintains its crisis fund.

Captions:
The line to vote at 4:30 p.m. was out the door at Newbegin Gym in Gray

Inside every booth was full for most of the day

Someone to direct traffic in the parking lot would have been handy.

Posted by Michelle Libby at 7:56 PM