“Public input is very important to us as we consider the Governor’s proposed budget,” Rep. Corey said.  The proposed budget includes an increase and expansion of the sales tax and reductions in the income tax along with many other significant tax changes most of which will directly impact every Maine citizen.
“We want to make sure we hear what local people think about the budget and any other issue that may be on the minds of our constituents,” stated Rep. Bryant.

This forum will be an opportunity for the public to express their opinions, thoughts and ideas regarding the important issues that will be decided over the next few months.

“We realize that people have busy schedules and coming to Augusta to testify on these major tax changes, and other issues as well, is very difficult if not impossible.  This is our attempt to bring Augusta to Windham – we want to hear directly from the people,” said Sen. Diamond.


At its January 9th meeting, the Raymond Revitalization Committee elected a new president, Carrie Colby, broker/owner of Premier Properties on 302 in Raymond. She replaces co-founder Wayne Holmquist in the position.

The Raymond Revitalization Committee focuses on bringing members of the community together with business owners to explore different options as well as find creative and entrepreneurial ideas to help drive the development of Raymond's business district and promote the area as a competitive leader for quality goods production. They meet regularly on the second Friday of each month at noon for lunch at La Mexicana Restaurant on 302. Everyone is welcome to attend.

For more information on the committee, visit their Facebook page, or http://www.raymondmaine.org/community-resources/raymond-revitalization-committee.
Posted by Michelle Libby at 3:41 PM No comments:


Since her retirement from Windham Primary School fourteen years ago, Shelby Driscoll has continued to volunteer large amounts of her time each year to keeping the flower gardens at the school looking good. The time has come for her to pull back, and both she and the school administration hope that community volunteers will come forward to maintain the flower gardens when she goes. 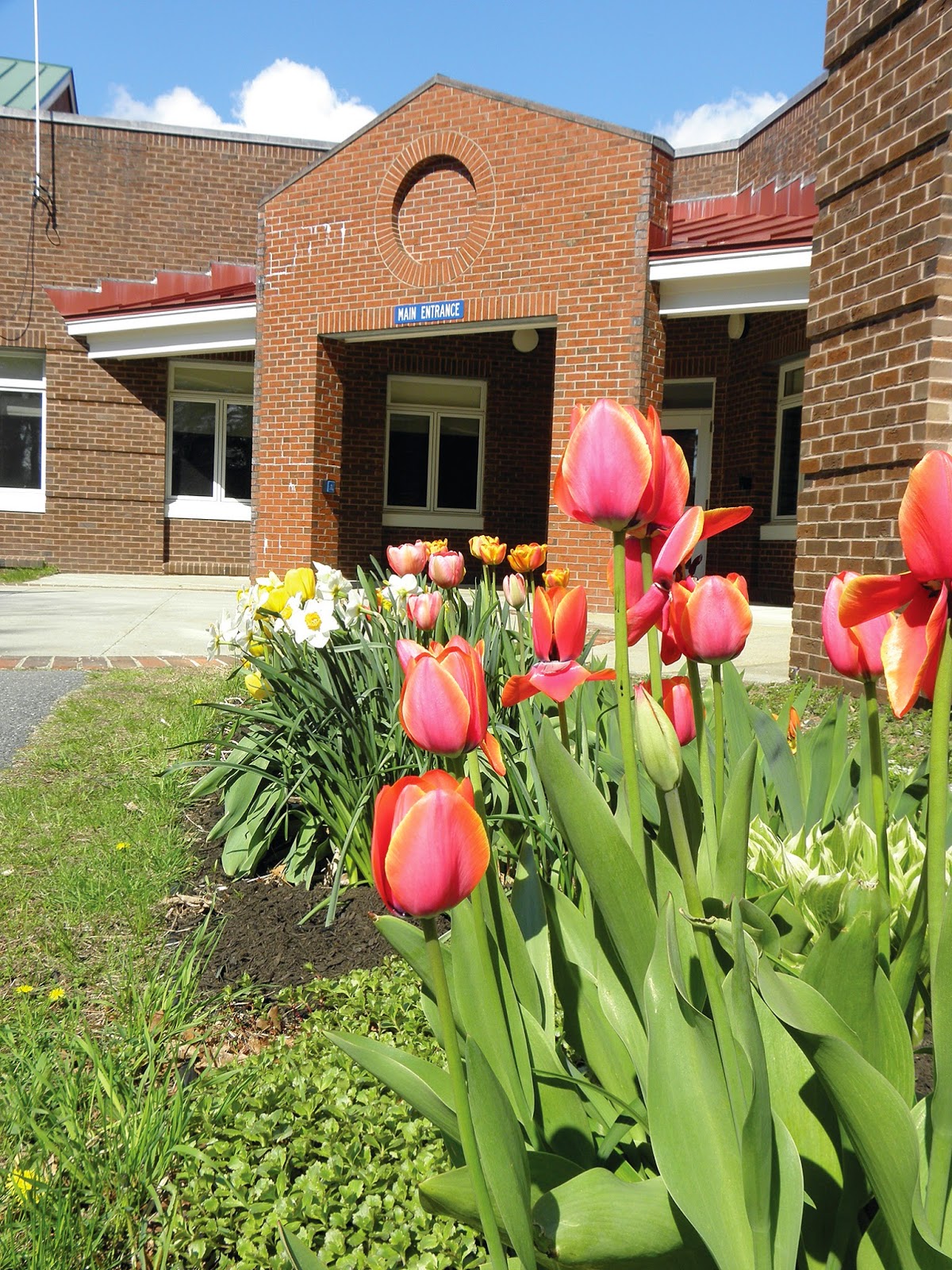 Driscoll said that when the building was built in 1991, it was the most beautiful building in town. The landscaping, however, left something to be desired. Originally, Junipers were planted all around the building. With no one assigned to tend them, these Junipers were broken by snow in the winter, became overgrown and extended into walkways, turned brown, and just didn’t look good, said Driscoll.

Driscoll, who taught at the school, remembers going in to work in her classroom in the summer, and feeling tense. When she realized that it was the sight of the weeds and poorly tended Junipers, she decided to dig out the weeds and put some spring bulbs into the bed her classroom looked out on. “The next year, I pulled out a couple of Junipers and nobody noticed because I put flowers in,” she said. Using her home gardens as a nursery, she continued pulling them until all the Junipers were gone from that flower bed. Still, nobody noticed, she said.

Then, her classroom was moved. So, she began again, pulling out Junipers and putting flowers in their place. Thus the flower gardens evolved, primarily due to Driscoll’s labor and determination. Knowing there were always budgetary concerns, she didn’t ask for money to maintain the gardens, though one year she did receive about $300 from the maintenance fund for more bulbs. The school has always mulched the gardens, she added. A custodian made some signs for the gardens, on which Driscoll put gardening proverbs. Driscoll also received donations frequently from Cooper’s Greenhouse at the end of their season. In recent years, she said, she has grown a lot from her own seeds.

Over the years, Driscoll has had bits of help on occasion, but has always been the force behind the gardens, even after her retirement in 2000. “Every once in a while someone would come by and help out, but people’s lives are busy,” she said. “The majority of the labor has been done by me.”

After her retirement, Driscoll kept working on the gardens as a labor of love. “I started them. I am of that generation that if you start something, you finish it,” she said. This is one task that has no end, however, and it’s time to pass it on. Ultimately, she said, there should be more than one person working to maintain these flower beds. She’s still willing to be involved, letting people know what is there, giving hints on what needs to be done and when, but she can no longer take on the labor. “It doesn’t have to be one person, many people can do varying things,” she added.

Driscoll always began working on the gardens during April vacation, beginning with splitting the Hostas. Mulch is typically done the first week in May, and someone will need to be ready to go in mid to late May when the bulbs come through she said.

Dr. Kyle Rhoads, principal at Windham Primary School, said the gardens are a unique representation of the school. “It’s a good reflection before you even walk in on what we’re all about.” He is hopeful that some volunteers will come forward to maintain the gardens.

The gardens are energizing, he said, for staff and for children and families to see when they enter the school. But the work is extensive, he acknowledged. There were times, he said, that he saw Driscoll working in the morning when he arrived, and she was out there when he left in the afternoon as well. They are looking for more than one volunteer to take up the task, he said.

The gardens offer a common bond for students and staff, both former and current, he said. “The beauty of the gardens reflects the beauty of kids,” he added. Dr. Rhoads said that the community is very supportive of the school in general. “This is another opportunity for community support.”

Anyone interested in volunteering to work on the Windham Primary School gardens should contact the school at 892-1840.
Posted by Michelle Libby at 3:34 PM No comments:


Powers, Bryant and Shaw to serve on panels vital to local economy

AUGUSTA – Lakes region lawmakers have been appointed to legislative policy committees key to the area’s economy. 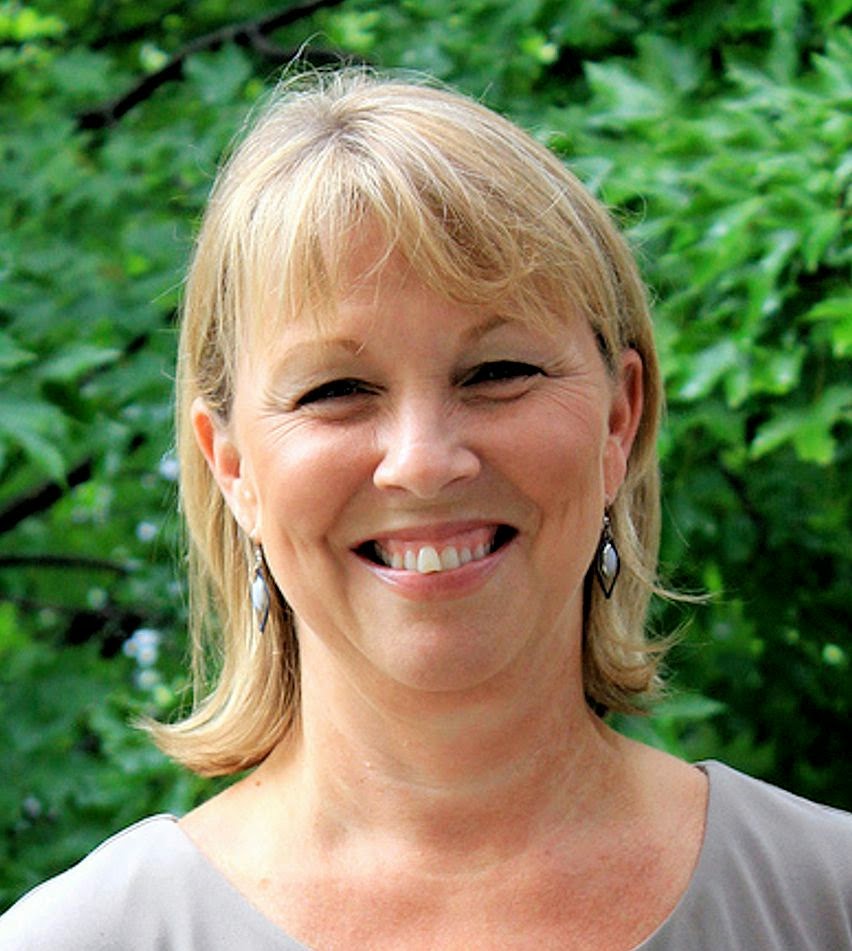 Rep. Christine Powers, D-Naples, has been reappointed to serve on the Transportation Committee.
“I’m glad to continue working to improve our local infrastructure,” said Powers, who is serving her second term and represents Baldwin, Cornish, Naples, Sebago and part of Parsonsfield. “If we want more good jobs in Maine, we need well-built and safe roads and bridges that can handle the flow of goods and people.”

Rep. Mark Bryant, D-Windham, was appointed to the Transportation and State and Local Government committees. 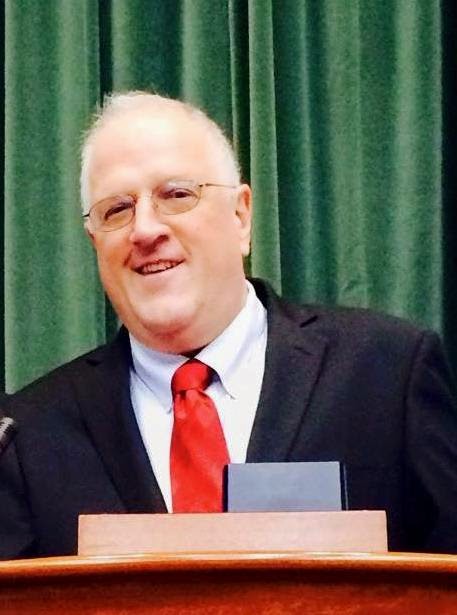 “I will be a strong, effective voice supporting the needs of all of Windham’s citizens. I believe we can work together to make Maine an even better place to live and prosper,” said Bryant, who is returning to the Maine House for his fifth non-consecutive term and represents part of Windham. “These committees will be a forum to speak up for the local communities that need the state to honor its revenue sharing commitments and make smart investments in our transportation infrastructure.” 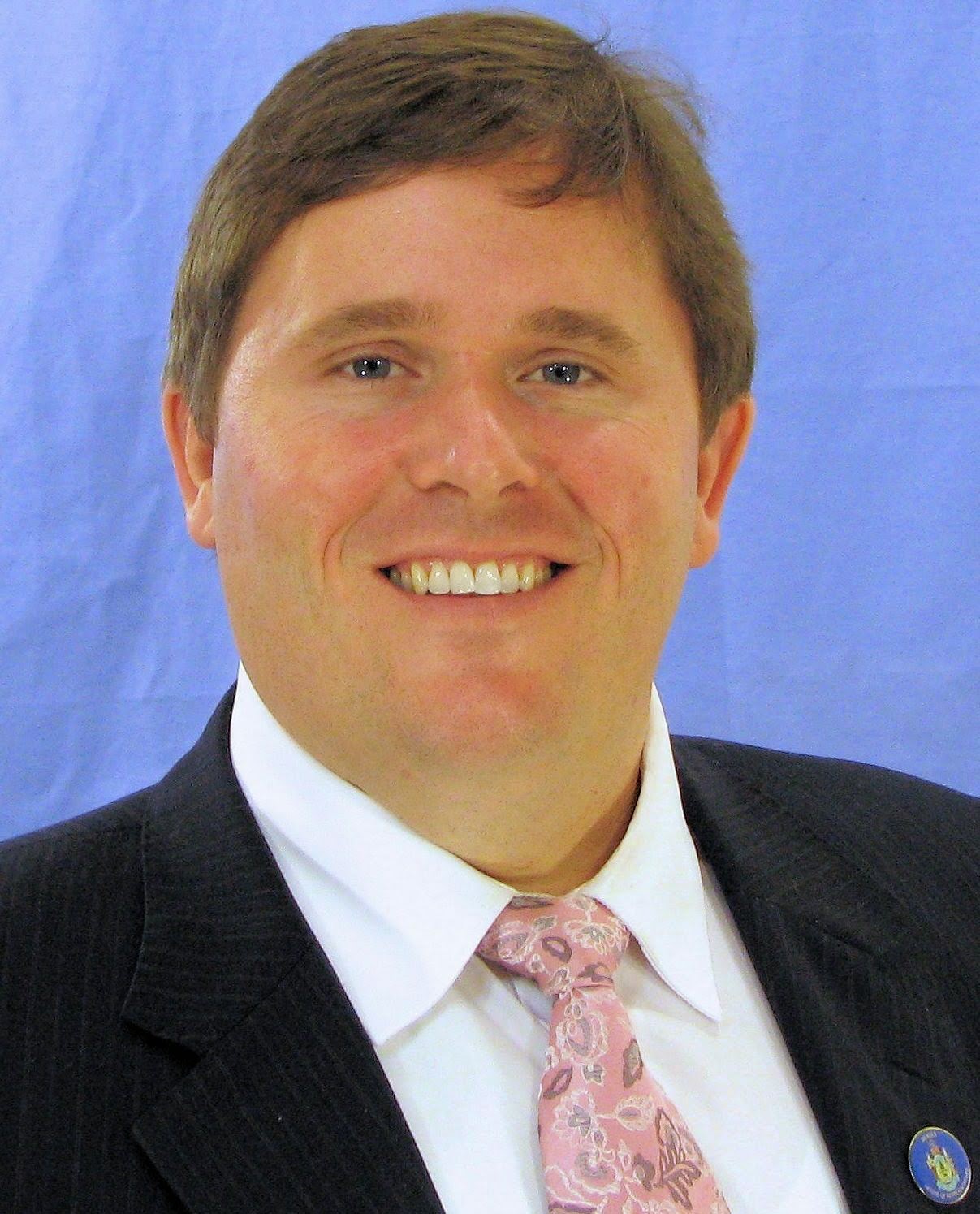 “I’m honored to be reappointed house chair to this committee,” said Shaw, who is serving his fourth term in the Maine House and represents part of Standish. “We have an important role in promoting the outdoor economy and protecting natural resources so future generations can enjoy and benefit from them.”

A list of committee members can be found at http://www.maine.gov/legis/house/jtcomlst.htm.

Posted by Michelle Libby at 7:29 PM No comments:

A new year and new legislature - By Senator Bill Diamond


Happy 2015! As we usher in a new year with our resolutions and optimistic outlook, the same could be said for the new legislative session in Augusta. It is an honor to be returning to the Maine Senate for another term. I am grateful for the support and pledge to work hard for you and our district. It is in this spirit that I hold high hopes this year for bringing home the results that Mainers expect from their legislature.


For the first time in twenty years, the legislature is divided amongst political parties in control. The House of Representatives has a democratic majority and the Senate has a republican majority. So, in order for the legislature to achieve anything, it will absolutely require the collaboration of both parties. This is the way our elected officials should work – together.

As your state senator, I will continue to do as I have always done in the past, and that is work with all sides to do what is best for you, our district, and our state. I am ready to take on the work before us on reforming welfare, providing tax relief and reform, creating good paying jobs, fostering economic development, supporting education, lowering energy costs, protecting our children, and building a better infrastructure. While I anticipate playing a role in many, if not all, of these areas, it is our roads and transportation infrastructure I will really have a hand in.

This session, I have been assigned to serve as the ranking democratic senator on the legislature’s Transportation Committee, which oversees our state transportation policy; highway fund; highway and bridge construction and maintenance; highway safety; waterways; railroads; and other transportation related matters. I believe my previous experience as Secretary of State from 1989-1997, and as a member of this committee from 2010-2012, will be beneficial. Our region and state have many road and infrastructure needs and I am ready to get to work on them.

I will also be serving as a member on the legislature’s Government Oversight Committee. The bipartisan watchdog committee’s primary focus is to review and ensure that public funds are expended for intended purposes, and that programs and activities are effectively, efficiently, and economically managed. The committee is most notably known for its investigation into the Maine Turnpike Authority’s mismanagement, which I had been a member of the committee at that time. Making sure our government is functioning the way it should, and working for the people of Maine is always a priority for me and the committee.

Again, it is an honor to represent the people, businesses, and communities of Senate District 26 at the State House. I am always available to listen to your thoughts or concerns as the legislature does its work. I will also be holding periodic local meetings to hear from you. Stay tuned for more information in the coming year. In the meantime, I can be reached by email at diamondhollyd@aol.com or by phone at (207) 892-8941.

I wish you all the best in the New Year and I look forward to working for you.

Posted by Michelle Libby at 7:24 PM No comments: