On Tuesday, Windham residents took the polls at Windham High School to vote on state and local referendums. 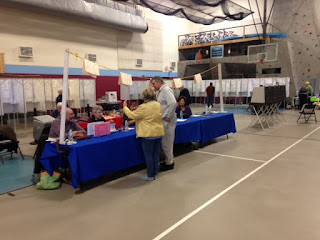 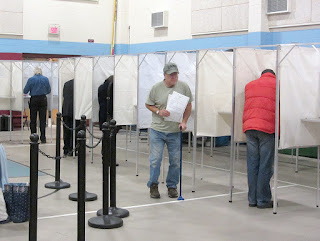 “Voting is the only way change happens, any change” said Pete Martel, a resident of Windham. “I encourage everyone to go out and vote.”

All three state referendum questions passed statewide: Question One, The Clean Elections Bill, a bill that will allow publicly financed candidates extra funds, Question Two, two $100 million bonds to finance low income housing projects for seniors, and Question Three, an $85,000 bond to improve highways and bridges. The results were not so in Raymond and Windham, where both town voted against the Clean Elections, but for the bond issues.

At the Windham polls, a proposal to fund a $7,657,193 project to build a new public works and maintenance facility on Windham Center Road was rejected.

Dennis E. Welch retained his town council at large position against challenger David Lydon. Timothy Nagle was elected to a town council west district position, and Linda Morrell was voted in as town clerk. Dawn Dillon and Marjorie Govoni both will continue in their seats on the RSU14 school board. 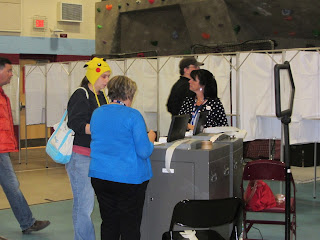 Outside the polls, Windham voter Mike Dorio also stressed the importance of voting. 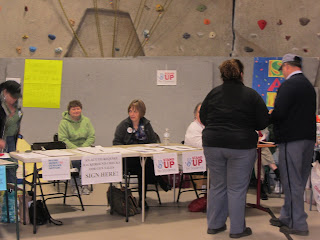 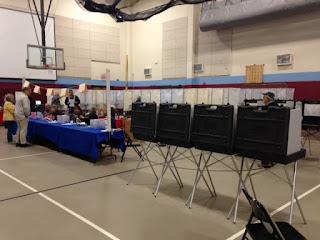 Posted by Michelle Libby at 5:10 PM