Windham Middle School was the host of the Be The Influence (BTI) Coalition’s Mural Project ribbon cutting ceremony on Tuesday April 24 at 7:30 a.m. The event was a celebration to launch a community-wide mural project that engaged youth from the RSU#14 district. The mural, which will remain at the middle school until May 31st, will move to various locations around the towns of Windham and Raymond. 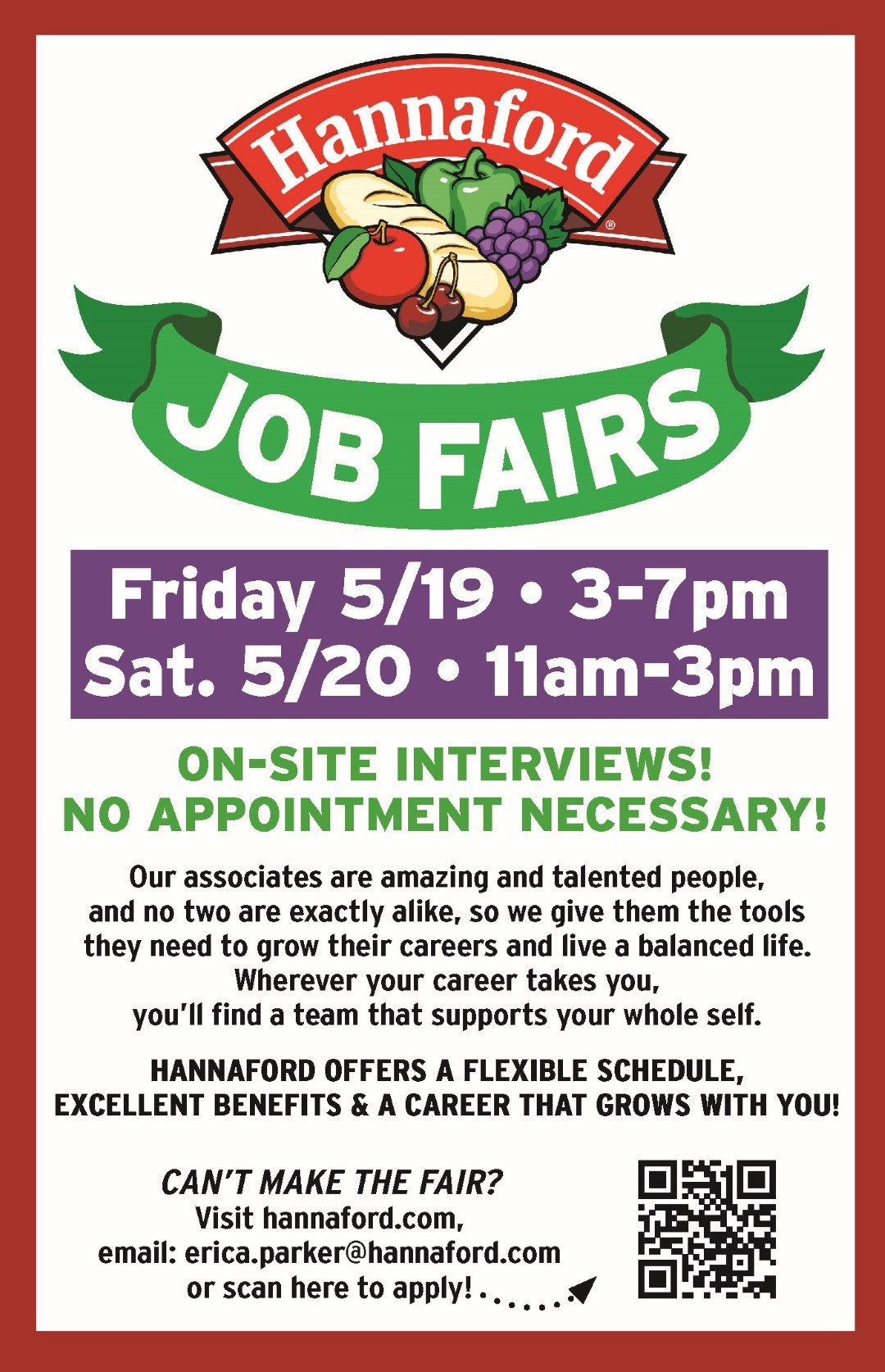 The mission of the BTI Coalition is to promote community collaboration and positive choices in
reducing youth substance misuse and that was the sole purpose of the mural, both the creation of it as well as its journey around the two towns.
BTI students throughout the district all had an opportunity to paint the five feet long mural with the first portion of its artwork beginning at Windham Middle School traveling to Jordan Small Middle
School and Raymond Library and spending a short visit to the Windham High School.
“In an effort to create a youth project that used the arts in prevention, the goal of the mural project was not only to educate the community on the dangers of substance misuse, but to successfully engage youth of all interests and abilities and give them something that they will see throughout their community and know that they contributed to something meaningful,” stated BTI Director, Laura Morris.  “Many teachers have commented that it attracted some students that don’t usually participate in other activities and youth engagement is one of the key factors in finding alternatives to drugs.” 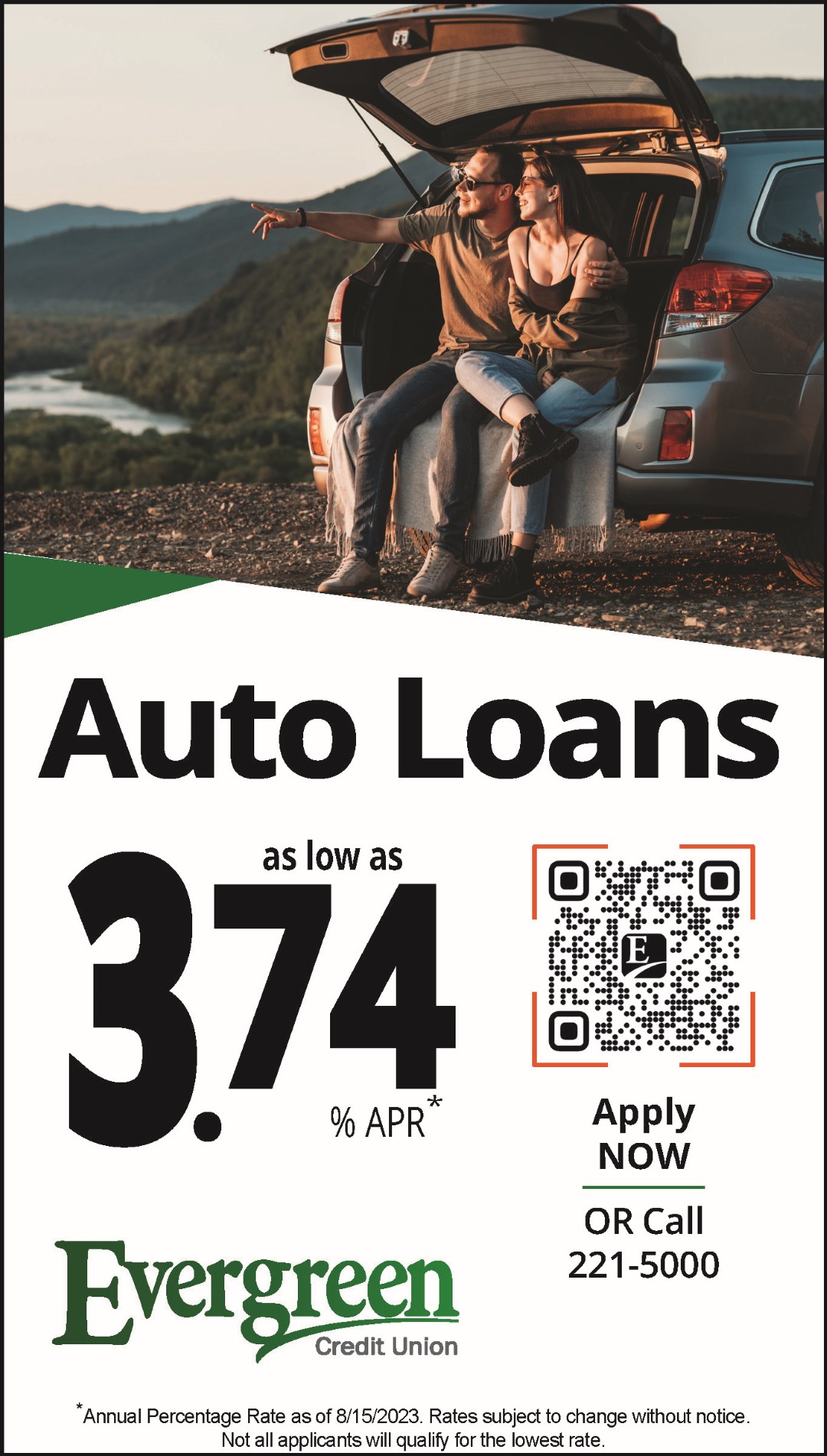 “The purpose of the mural is to try to make a better environment for kids,” began Danielle Meader a student at Windham High School who participated in the project and was at the ribbon cutting ceremony.
Another student, Logan Cropper, also participated in the mural project and attended the ribbon cutting ceremony stated that he enjoyed being a part of the school collaboration. “It was a cool way to collaborate and work together on a project that provides a symbol of what BTI is working towards.”
The event included an official ribbon cutting ceremony by the Sebago Lake Chamber of Commerce and included attendees from the BTI Coalition stakeholders, students and school leaders.
“We wanted a formal launch of the mural, so that the youth would appreciate the importance of their efforts and that they deserve to be recognized for helping to making a difference in our community,”
says Morris.
Officer Matt Cyr, the Middle School Resource and Officer who was one of the founding members of BTI, also attended the ceremony. He hopes that this project will provide the much needed discussions among students, their parents and the community regarding substance use and abuse. “My hope with this mural project is that it creates discussion surrounding the need for a drug and alcohol-free community,” Cyr stated. “We all need to team up – the students, parents and the community – to accomplish this.”

Where the mural goes next is a mystery. “Follow us on the Be The Influence Facebook page and guess where you think the mural will go next,” Morris told the students after the ribbon cutting ceremony. “If you guess correctly, your name will be put in a drawing with the potential of winning prizes.”

All members of the community can join in on the fun and discussion by following where the mural lands next month on the Be The Influence Facebook page.
Posted by The Windham Eagle at 8:50 AM No comments:

Email ThisBlogThis!Share to TwitterShare to FacebookShare to Pinterest
Labels: 2018, Be The Influence, Lorraine Glowczak, raymond, The Windham Eagle, Windham

The Windham Town Council had a full agenda Tuesday evening April 24, during the regularly scheduled meeting in the Council Chambers, but it was two separate moratorium votes that filled the chamber room with Forest and Highland Lakes residents.


The first moratorium discussed and voted upon was the Highland Lake Watershed Moratorium Extension. The Council voted six-to-one to continue the moratorium as amended. This moratorium will now allow for single home/residential construction; but limits are placed upon subdivisions andsite plans until September 20, 2018.

It was noted that the as soon as new ordinances are updated as it relates to watershed construction, the limitations placed commercial construction will be lift.

The second moratorium considered was a moratorium on New Mineral Extraction Operations. The Council voted six-to-one to place an emergency ordinance on new extractions operations. It was noted that this is a town-wide ordinance and does not affect the 16 quarries presently operating within the town limits.

For full details and other agenda items discussed, go to the town website at www.windhammaine.us. The meetings are also available to view on Facebook Live as well as recorded and broadcasted on Channel 7.
Posted by The Windham Eagle at 8:37 AM No comments: 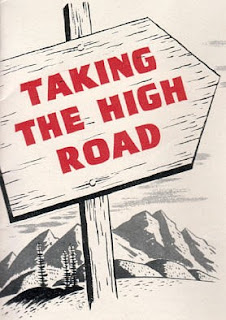 Bringing a bill from idea to law takes a great deal of time, energy, and effort. It’s easy to get sidetracked when that hard work seems to be for naught, particularly because of unnecessary partisanship. Legislators work hard on behalf of their constituents and generally try to do what’s right, but sometimes we get caught up in the storms that blow through the State House.


Last week the Maine House of Representatives got caught up in a partisan battle about extending the
session and defense of legislative priorities. Placing blame isn’t going to help us solve the problems we face. What we want our constituents to know is that we’re ready to put that battle behind us, work to repair relationships with our colleagues and attempt to get back to work for Maine's people. We plan to work together to do this, leading by example. We have worked together on issues affecting the region and co-sponsored each other’s bills, so it made sense to us to try to work together to facilitate those difficult conversations.

Even though members of the legislature try to be thoughtful, sometimes it’s possible to get caught up in promoting ideas and policies without full consideration of how our actions may be interpreted. We all could do better by taking the time to listen to and touch base with our colleagues to better understand how our actions affect them, especially if those actions will be damaging to future work together. This is going to take the ability to be honest with one another to rebuild trust. 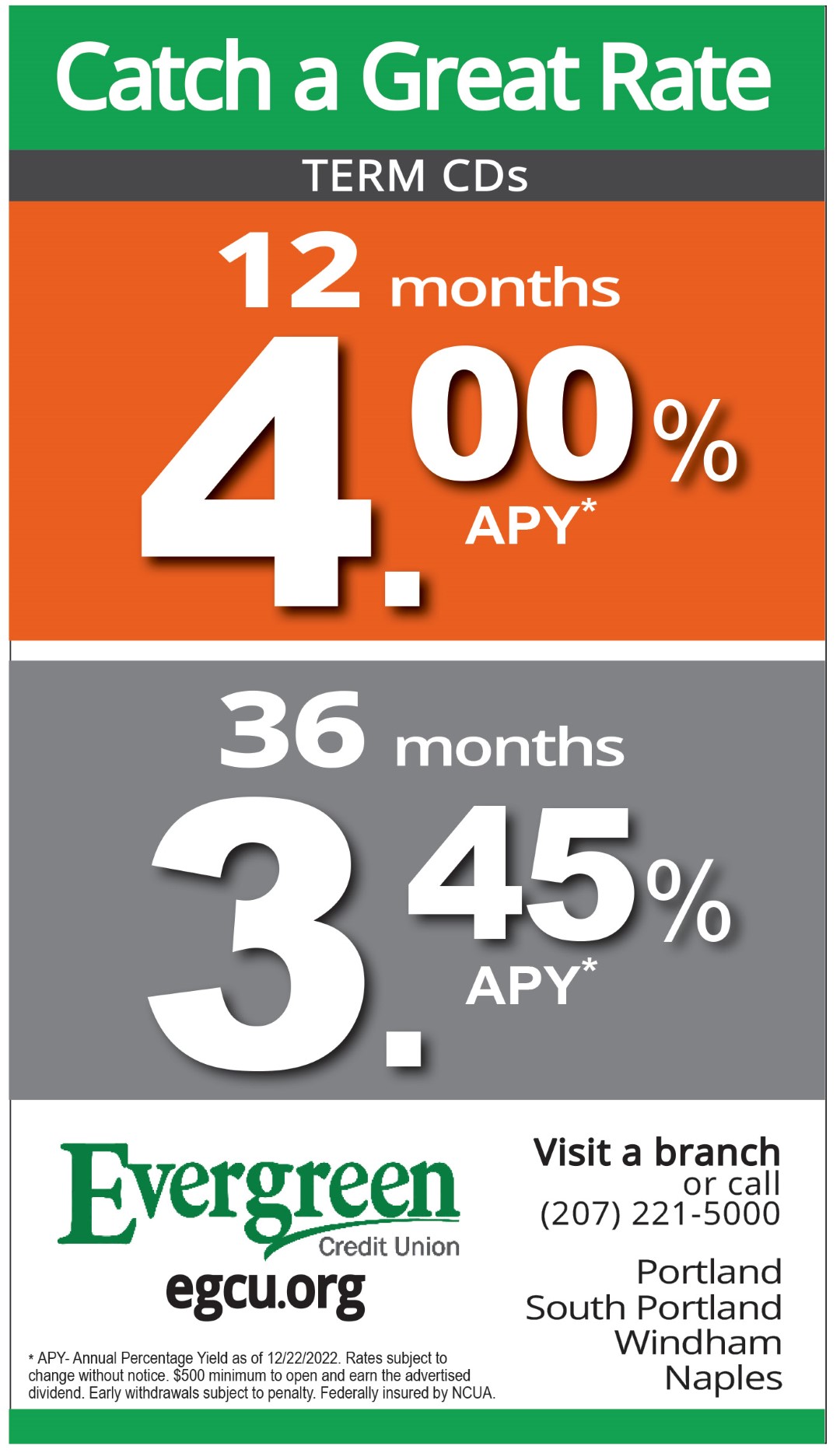 There are times that taking the high road is difficult, but by making a real commitment to do so, we see a path forward. The next time we walk in to the House Chamber, it will be with a renewed sense of purpose and responsibility to each other, the institution, and most importantly, our constituents. We will be reaching out to our colleagues on both sides of the aisle, working to further build relationships and rediscover what we appreciate and respect about one another and the institution.

We want to get back to work with an understanding that a short time-out may be just what the Legislature needed. We should get back to work as quickly as possible, so we can focus on what matters most . . . Maine's people.

Important issues still on the agenda that we agree need action include:  continuing to fund higher reimbursement rates for direct care workers who take care of our most vulnerable residents, passing an update to the adult-use marijuana law, being responsive to the opioid epidemic, and important business initiatives like the Pine Tree Development Zones.

We would like to thank you for the opportunity to serve. In the coming days, we will be reaching out to our colleagues across the State and encourage you to do the same.

Posted by The Windham Eagle at 8:30 AM No comments: