Approximately 20 individuals in the Raymond community attended the RSU14 withdrawal committee’s public workshop on Thursday, January 10 to express thoughts and concerns regarding the potential of Raymond schools withdrawing from the RSU14 school district. It was an evening of open, honest and civil discussion, located at Broadcast Studio, 423 Webbs Mills Road.

“The purpose of tonight’s forum is to listen to you express your thoughts - we are not here for you to listen to us,” stated the Chair of the withdrawal committee, Rolf Olsen. “We may not be able to answer all your questions tonight, but we are here to listen and to take into consideration everything you say so that we can put together a coherent plan.”

The first individual to speak at the podium was Susan Brackett, fourth grade teacher at Raymond Elementary School (RES). Brackett has been teaching at RES for many years, including before and after the RSU14 merger. She stated her major concern was how the withdrawal would affect the students and curriculum, specifically in terms of special education coaching, math coaching and professional development. “If we withdraw, we’ll lose a lot of financial support that will negatively impact the students – especially the struggling students. I am afraid that there will not be enough money in the budget to support high quality educational needs.” 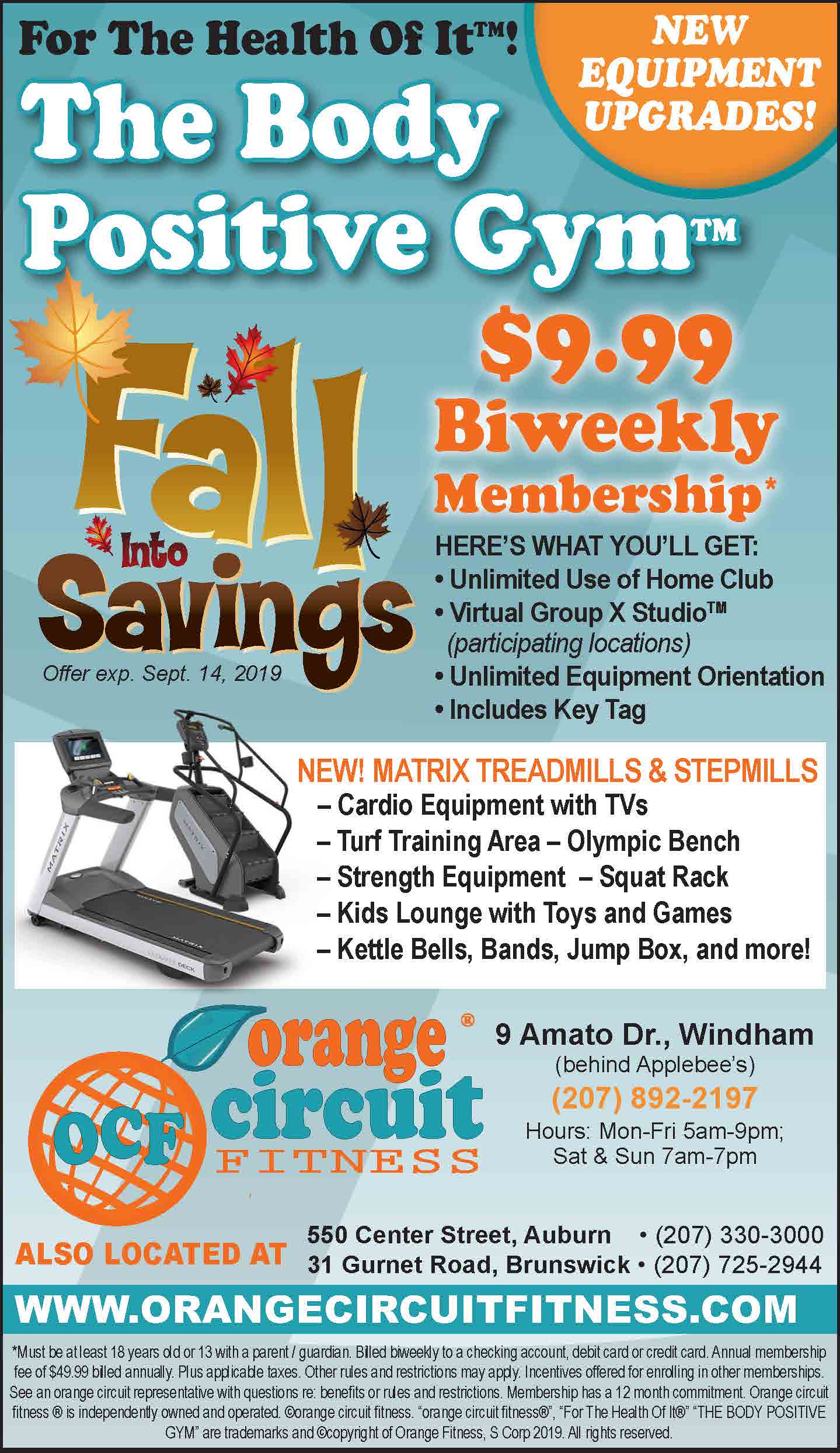 RES Vice-Principal Beth Peavey concurred with the issues Brackett shared regarding the impact on services and the students. Additionally, she stated concerns regarding how the morale of the teachers was being affected through the withdrawal process. She also spoke about her concerns of the decline in student population.

Other issues mentioned regarding the RSU14 withdrawal included but were not limited to the following:

*Parents who recently moved to Raymond as a result of the present RSU14 school district and are
very disappointed to learn that a withdrawal is being considered.
*The vote to start a withdrawal happened in August when there is little turnout due to vacations, etc. (Committee explained that state statue mandated the voting process.)
*More awareness is needed surrounding the withdrawal efforts – to inform the public.
*There seems to be more concern regarding the financial aspects and less concern on quality education.
*Suggestion was made that the withdrawal committee take time to listen to the teachers individually. “A public forum is good, but perhaps consider meeting the teachers separately to answer their questions.”
*Continuity of services if the withdrawal occurs.
*Question regarding the long-term plan. “What is the plan for the next five to 10 years?”
*Question regarding cost. “What will it cost to run a school independently?”
*Question regarding change. “What has changed since the last withdrawal effort a couple of years ago?”

There was also community support for the withdrawal.

Retired educator, Walter Lunt, stated he was in support of withdrawing from the RSU14 district. “I
view the consolidation as a forced marriage, one that has been on shaky ground since it has been instituted.” Lunt told the committee. “This union has never felt like a single district. One issue that convinced me that we will never work well together was a proposal that was made when student enrollment was up in one town and down in the other. The proposal was to have students from North Windham be transported to Raymond. That ended up being a very contentious battle. It wasn’t one district working together using existing resources but one town versus another.”

Lunt further explained that both towns have very good reasons for how they wish to proceed but are diverse in approach. “Bottom line, we [Raymond] are fundamentally different in the way we spend funds, our population and the geography. It just seems each town needs to run their own school.”

He did admit that the separation may not save tax-payer money but stated that it is hard to put a price on autonomy,which he highly values.

Others who spoke for the withdrawal shared Lunt’s sentiments, naming the new maintenance building in Windham as one of the determining factors, with local control a big consideration for those who wish to disband the merger.

All in attendance, whether for or against the withdrawal, agreed that choice of high school and providing top-quality education are two of the upmost important considerations.

The committee responded to concerns and questions as they could - reminding all present that the intent of going through the withdrawal process is to see if a more cohesive collaboration can take place between the two towns. It was clarified that saving money was not the sole purpose of the initiated withdrawal but to bring back local control, with quality education as the sole focus. It was also reiterated that there would be a continuity of services, including all the support systems such as special education, etc. No matter how the withdrawal process unfolds, choice of high school will remain in effect.

To keep informed about the process and additional meetings or to view Thursday evening’s public workshop in its entirety via recording, visit the town’s website at www.raymondmaine.org/content/2018-rsu-14-withdrawal-effort or call the town office at 207-655-4742