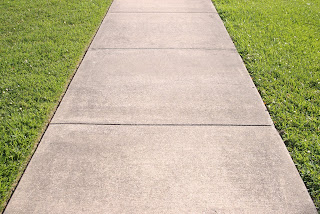 At their Tuesday evening meeting held on August 13, the Raymond Select Board received an update from Owens McCullough of Sebago Technics and Raymond Road Commissioner and Public Works Director, Nathan White regarding the status on the sidewalk to be placed on Main Street from Route 161 to Route 302.

Town Manager, Don Willard, began the discussion by explaining that the sidewalk project has be under review for a long time. “It is something we should do, and this project hasn’t moved as fast as I’d hoped,” he stated. “We are here tonight to find a way to proceed in a cost effective and time efficient manner.”

McCullough provided an updated cost estimate comparing the MDOT LAP project to a project that the Town would complete with town resources and supporting subcontractors, referred to MPI (Municipal Project Initiative).

“Option one is working in conjunction with the Maine Department of Transportation, LAP,” McCullough said. ““LAP, the ‘locally administered project’ would mean that all federal and state requirements are met, which means there would be very little local control.” 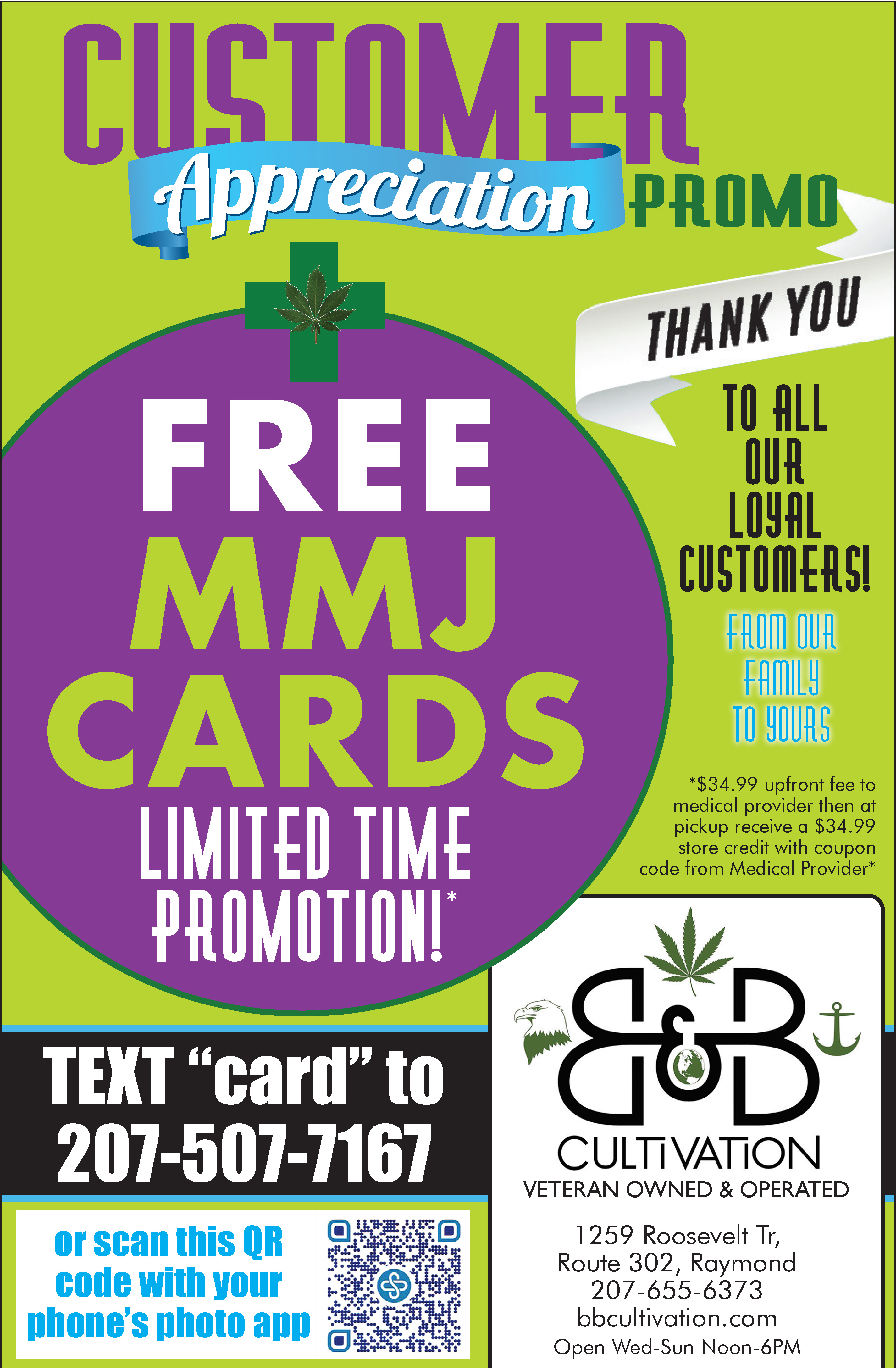 “I suspect the state probably wouldn’t go along with a mill and overlay so that would have to be removed from the project costs,” McCullough explained. “Also, given the cost escalations we have seen, the overall project cost is likely to be more than the State is willing to contribute too. Lastly, there will likely be other costs for ROW negotiations and easements.”

“While on the surface, Option one appears to have a slight advantage, there remains a number of unknowns and we will still have to be completed under the full review and administration of MDOT as part of the LPA process,” McCullough continued. “Option two is a much simpler (less onerous and complicated) process but my understanding is that MPI money won’t be available until 2020.

Regardless, either option would have to wait until 2020 anyway. Given the escalations in costs we are seeing (even the MDOT has had to cut some of their projects due to cost escalation), the complexity of the LPA project and scope of work the town would like to undertake, it appears that option two would be preferable assuming you can get the MPI money.”

Willard and White both agreed with the recommendation McCullough put forth. “The sidewalk project is important as it promotes community, walkability and safety for the town,” Willard said. “And having local control without all the complexities will help to speed up the process.”

The Board directed Willard, McCullough and White to start working on the option two plans which will include a meeting with Sen. Bill Diamond, Chair of the Committee on Transportation. Sen. Diamond has already been working with the town to assist in the completion of the sidewalk project and they will continue to seek his assistance.