The concept of the Meals on Wheels program began in the United Kingdom during World War II when many civilians were displaced by German bombings throughout England in 1939.

According to the website, History of Meals on Wheels, “the Women’s Volunteer Service for Civil Defense responded to this emergency by preparing and delivering meals to their disadvantaged neighbors. These women also brought refreshments in canteens to servicemen during World War II. The canteens came to be known as ‘Meals on Wheels.’ Thus, the first organized nutrition program was born.”

Currently, in the U.S., the Meals on Wheels program provides food and social interactions for older adults and is financed and operated at the local level. Here in Southern Maine, including the greater Raymond and Windham areas, the program is managed by the Southern Maine Agency on Aging (SMAA). Their mission is to provide home-delivered meals to not only older Mainers but to their caregivers as well - even during the most challenging times, such as a year-long pandemic.

Gratefully, their delivery program did not stop during Covid-19. In fact, the need for nutritious food provisions for older adults and their caregivers increased.

"Prior to the pandemic, we were serving, on average 750 clients with 2500 meals per week,” SMAA’s Program Manager of Nutrition, Renee Longarini said. “When the pandemic hit, we saw those numbers increase to 1150 clients and more than 5,000 meals per week. Those new numbers have been consistent throughout the pandemic.  We began to offer clients 3 weeks of emergency meals (this was a combination of frozen and shelf stable) to have on hold in the event of an emergency or should their delivery be temporarily suspended as a result of COVID.  We also began offering up to 21 meals per week.  Prior to COVID, on average our clients received 5 meals per week.  With the decreased ability to get support from other services during the pandemic we wanted to ensure they had access to the meals they needed.  I believe all the adjustments we made certainly helped reduce food insecurity.

Perhaps just as importantly, the Meals on Wheels Program delivers more than just food. It also ensures social interaction and a wellness visit to vulnerable adults in Maine.

“We have a saying ,’it’s more than just a meal’,” Longarini said. “That’s because, often times, the visit from our volunteer is just as important as the meal itself.  Of course, this has become more difficult during the pandemic as we had to implement safety precautions at the time of delivery.  However, we have a wonderful Phone Pals program where we match clients with volunteers.  The volunteers make a friendly daily call to the client as part of a wellness check.”

The wellness checks have established connections between volunteers and the individuals they serve. This creates pleasant memories and heartwarming stories.

Nicole Parker, SMAA Nutrition Site Manager for the Sebago Lakes Region area stated that that she is amazed and lucky to have 22 dedicated volunteers who pack and deliver meals two mornings a week. Five of these volunteer delivery drivers have been providing food and social connection in the Greater Windham area for more than 10 years. 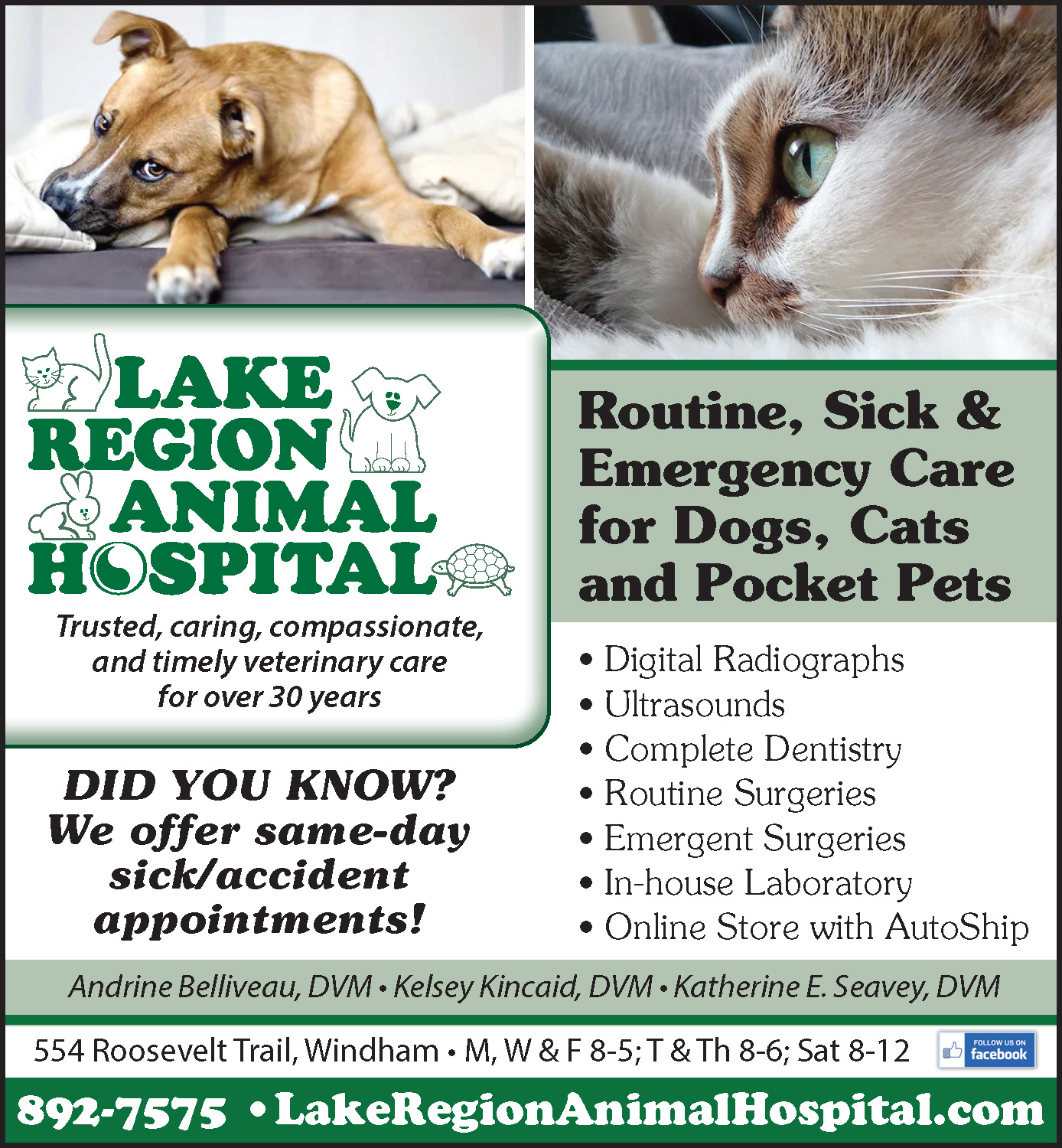 “Delivery is a check in and a connection,” Parker said. “If anything seems ‘off’ when the meals are delivered, like no answer at the  door, sick, confused etc.,  the driver calls me, and I check in with an emergency contact and if needed, a wellness check with the Police Department is initiated.”

Parker said they pay attention to the additional necessities that come up when the drivers are delivering weekly meals.

“Right before this last Christmas I had a driver come back and tell me a usual client of ours had given back her meals and asked to cancel the program,” said Parker. “I called right then to check in and she told me it was due to the fact her microwave broke and she had no way to reheat them. Money was a concern, and she was homebound and did not drive. One of the morning meal packers overheard my phone call, and then reached out to her high school aged daughter and together decided that this would be their Christmas tradition of giving this year!”

About an hour later the volunteer and her daughter had purchased and delivered a new microwave and brought the client to tears of gratitude.

“My family and I now seek out donated microwaves to always have on hand for future needs- any are welcome,” Parker said. “The bonds formed are heartwarming and mutual. I get calls from concerned clients if their usual driver is a tad late, or not in that day, or to ask me to pass messages along of updates or good wishes!”

Parker said that she has been told repeatedly that the Meals on Wheels delivery driver is the only person some of the Meals on Wheels recipients see for the week. “So, yes, I’d say a masked front door chat is just as needed as the meals themselves!”

Crucial times call for crucial  measures. Since its inception in the U.S., the Meals on Wheels program continues to serve both nutritional and social needs for older adults during challenging times, without fail. This year of a world-wide pandemic has been no exception.

For those who are in need of Meals on Wheels services or for those who wish to volunteer, please call 207-396-6500 for more information. <