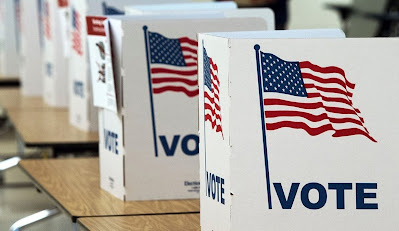 Another election cycle is approaching, and The Windham Eagle is ready to provide objective coverage of the candidates and races in the Windham and Raymond communities.

To be fair to everyone concerned, here are the rules the newspaper is setting forth for election coverage this fall:

Letters to the Editor supporting candidates will be accepted up to 10 days prior to Election Day. The letters should be sent to editor@thewindhameagle.com and be no more than 400 words in length. The deadline to submit letters is noon on Tuesdays for that week’s newspaper edition.

Organized letter-writing campaigns are not allowed by the newspaper and letters deemed to be part of an organized campaign will not be published. 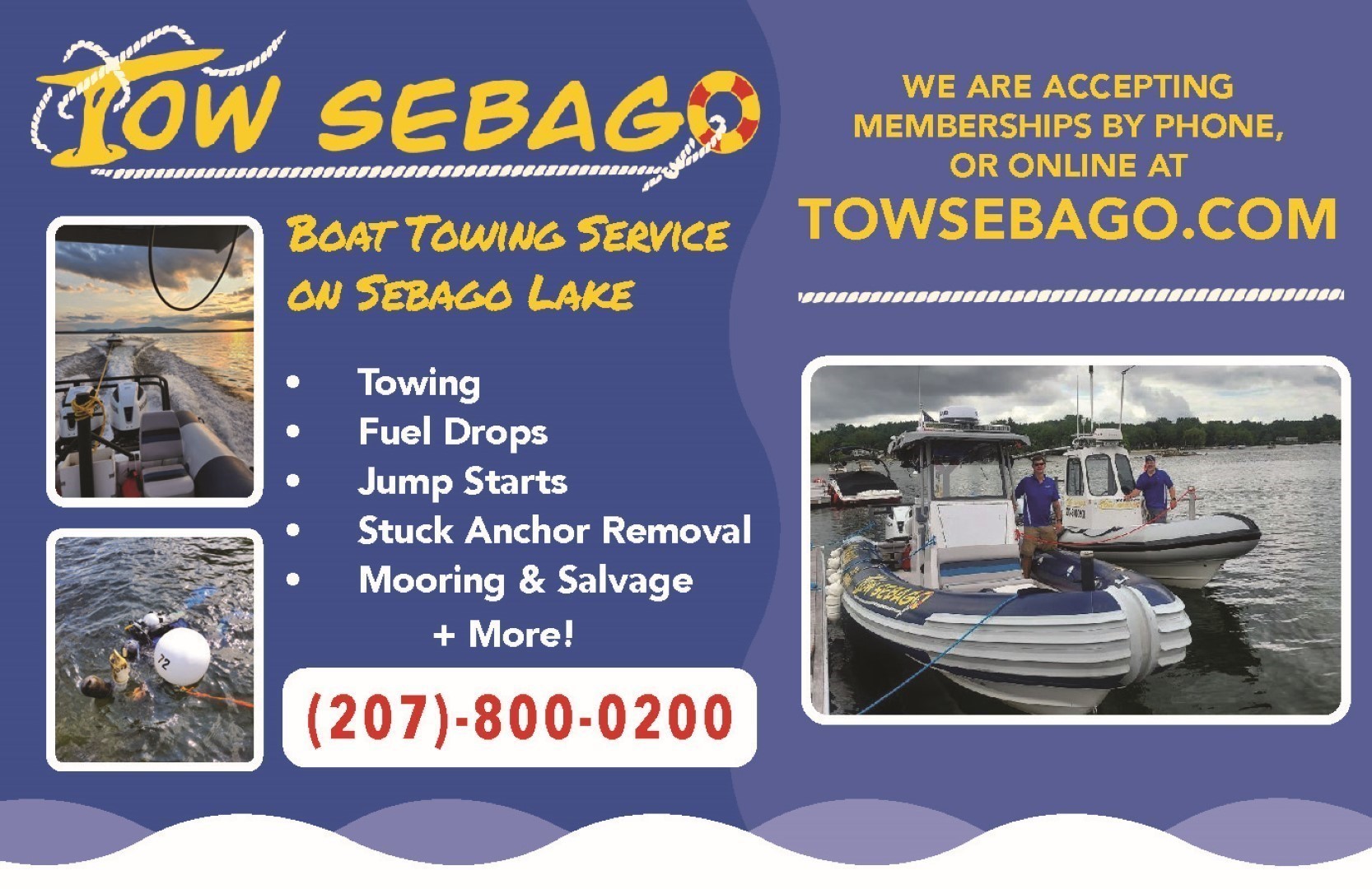 Because of space limitations in the print edition of the newspaper, letters will only be published from residents living in Windham or Raymond supporting candidacies in districts they reside in.

The newspaper does not endorse candidates.

Election candidates and supporters are encouraged to advertise in the newspaper to reach their local voters. The circulation of the newspaper is 13,000 weekly with approximately 10,600 direct mailed to homes and businesses in Windham and Raymond. Newsstand copies are available in Windham, Raymond, Casco, Naples and Gray.

A questionnaire will be sent to election candidates by email and candidates are asked to complete it in a timely manner and send it back to the newspaper editor to compile into a candidate preview for publication.

Issues and statewide referendum items will be covered by The Windham Eagle newspaper for readers prior to the election on Nov. 8. <