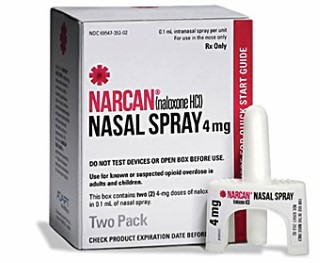 Windham Police Department, under the direction of Chief Kevin Schofield, has taken a two-point approach to dealing with the opioids crisis in Windham. In September 2016, Windham Police officers began carrying Narcan Nasal Spray, as a way to save the lives of citizen who overdose on an opioid drug like heroine, oxycodone, oxycontin, cocaine and fentanyl to name a few.

Since the inception of the program, police officers have administered Narcan 11 times, 7 of those in 2017.

“Most likely we’ve saved many lives. We have a lot of tools in the tool bag, this is one of them,” Schofield said.

Police officers will often arrive at the scene of an overdose before the ambulance, which has a seven-minute response time. The police officer on scene, who administers the 4mg dose, could save a life. Schofield likened it to an EpiPen for a bee sting or CPR being started before help can arrive. 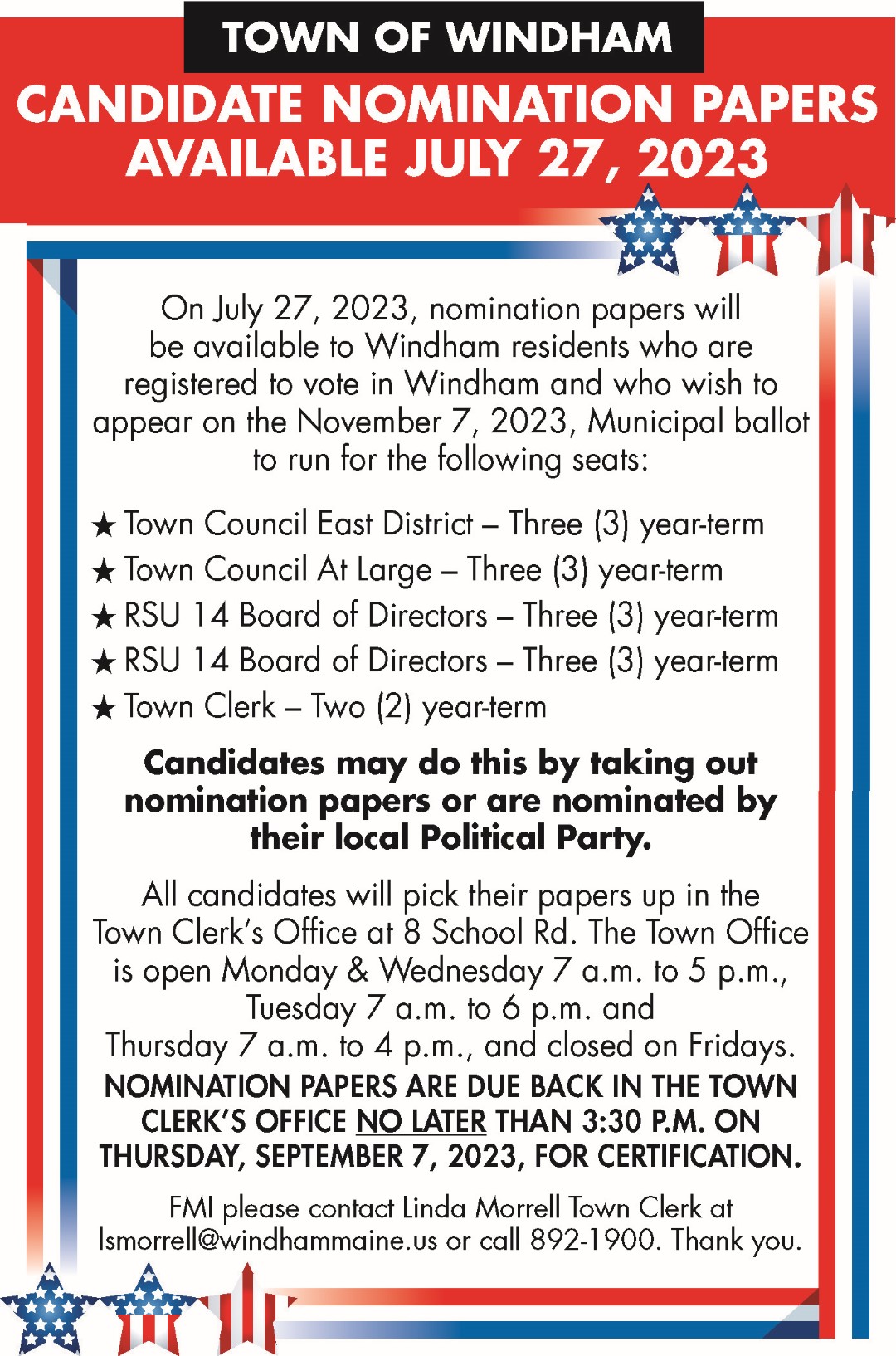 Chief Brent Libby at Windham Fire/Rescue Department also has his staff equipped with Narcan to administer as needed. In the last two or three years, his department has stayed close to where they’ve been with regards to administering the “miracle drug” as Schofield described it. Windham Fire/Rescue administered 13 doses of Narcan in 2017.  People are now getting prescriptions for Narcan when they are discharged from the hospital. There is no way for police or fire departments to know how many people are being saved with Narcan that they do not administer.

Some people treat Narcan like a safety net. “A lot acknowledge the risk they’re taking, but the dependency on the drug outweighs the risk,” said Libby. People with acute opioid poisoning are being revived from overdoses all over the state.

The epidemic has a toll on families and communities. Along with the drug problem is the increase in robberies, car thefts and burglaries. “It’s a societal problem,” Schofield said. “This problem takes up a lot of police resources.” From investigating crimes that occur to fuel the addiction, to dealing with the people using drugs, officers are kept busy.

Three percent of calls for the Fire/Rescue in Windham are because of overdoses, according to Libby.
Part of the opiate and street drug problem stems from street drugs being cheaper than Oxy drugs. Pharmacology made a change to the Oxy pills and at $1 per milligram, it’s more expensive than heroine.

The second prong in the approach is the Recovery Liaison Program. In November 2016, the towns of Buxton, Windham, Gorham and Westbrook joined together to create a recovery liaison position with money from a Department of Public Safety grant to help those who have issues with opioids re-enter society, find jobs, locate places to live and help them with their recovery at any stage of their disorder. 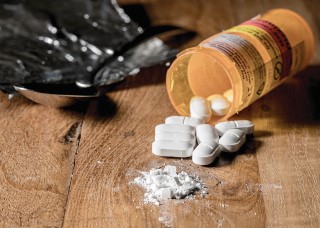 “This helps them put their lives back together,” said Schofield. Clients are teamed up with a recovery coach, who may have been through what they’re going through. “These people have mothers, fathers, brothers and sisters,” Schofield added.

Danielle Rideout runs the program, based at the Westbrook Police Department. The grant money will run out at the end of June 2018. The departments involved are trying to find grant opportunities to keep the program running. As of last November, the program had helped 31 people in Westbrook, 13 in Windham, 5 in Buxton and 5 in Gorham; but Rideout had spoken with over 150 possible participants, inmates and others affected. The program has also received many referrals from area agencies. It is anticipated that the Westbrook Recovery Liaison Program will need over $79,000 to run the program in the financial year 2019.

“There has been more awareness of (opioid addiction disorder). It’s been a significant problem throughout the state,” Schofield said. “The officers understand the seriousness and the mission of this – the saving of lives.” Opioid addiction disorder knows no socio-economic boundaries. It’s a statewide issue, he continued. “You can’t arrest yourself out of this problem.”

Schofield has spoken with people who have been revived by Narcan and with help, have been in recovery, hold jobs, pay taxes and can help others. “You really do see a lot of success stories,” he added. Parents are reunited with their children, thus closing DHHS cases, and getting back in the workforce. This is in contrast to having them in jail or paying for their treatment. “It’s a good thing. It’s not costing the town expenses,” Schofield said.

“We recognize this not just a crime, but a public health issue. If we get them into recovery and succeed, we decrease the demand for opioids. If we can do that we can stem the tide,” Schofield concluded.
Posted by The Windham Eagle at 6:48 AM