In the public eye: Town of Raymond’s Alexander Aponte

Editor’s note: This is another in an ongoing series of Windham and Raymond town employee profiles.

Just like any household, towns and cities need to keep a careful eye on their income and spending, manage their budgets, and make sure all of their bills are paid. For the Town of Raymond, newly appointed Finance Director Alexander Aponte fills this essential role.

Aponte, who has previously held accounting positions in both the private sector and with nonprofits, was excited to join the Town of Raymond.

“It seemed like a great opportunity when I saw this job listed,” Aponte said. “I took that leap of faith and applied.”

Aponte was officially appointed by the Raymond Select Board to serve as the new Finance Director on Dec. 8, 2020. It’s a job that differs from its counterparts in the private sector.

“When you hear finance director, it’s usually referring to the Chief Financial Officer,” Aponte said. “But in local government, the primary responsibility is that of the treasurer. So, my role is to support the Town Manager with the finances.”

It’s a big job that started immediately. Preparation for Raymond’s 2021-2022 budget began as soon as Aponte was hired. He presented a budget development schedule as the first step in the seven-month process leading to Raymond’s annual Town Meeting in June, when the final budget is approved just as the previous fiscal year ends.

“From July on, we’re implementing the budget,” Aponte said. Aponte and his team also prepare for an audit of the previous year’s spending and generate assessment values in order to send out tax bills in October.

Of course, Aponte and the deputy treasurer Rita Theriault are also responsible for the day-to-day functions of the Town Office.

“We pay the bills,” Aponte said. “We make sure that we stay within the budget, make sure the money keeps coming in that needs to come in, and make budget forecasts.” In December, work on the next year’s budget begins again. “It’s a very cyclical job,” Aponte said. 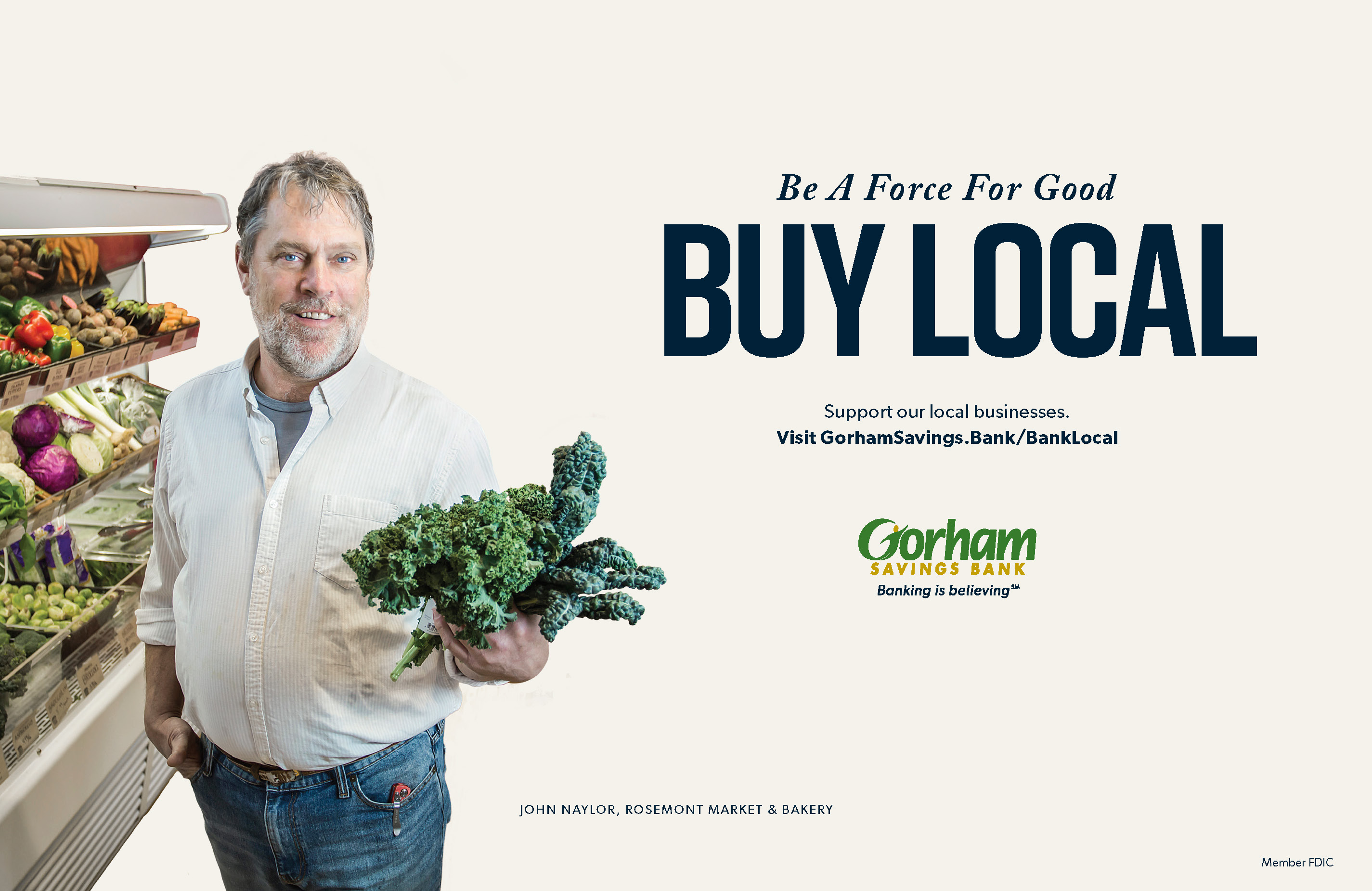 The cycle suits Aponte well. Born in Puerto Rico, Aponte moved with his family to Dorchester, a neighborhood in Boston, when he was a young child.

“I grew up in the inner city,” Aponte said. “It was not a very friendly environment. I heard gunshots as I was going to sleep at night. So, one of the things that drew me to Maine was peace and quiet. “I was the first one in my immediate family to graduate from high school and go to college. When my parents moved back to the island, I decided to move to Maine and never looked back.”

While his move to Maine was a welcome transition, his initial experiences were a bit of a shock.

However, Aponte made it through that legendary ice storm and has lived in Maine ever since. His parents even ended up following him to Maine, and now they live in Topsham and Brunswick.

Even after his move to the Pine Tree State, Aponte still feels very connected to his roots, and he is in contact with many of his far-flung family members. He also speaks Spanish, which comes in handy on occasion in the Raymond Town Hall.

“If anyone comes in who speaks Spanish, I told the front office to come and get me,” Aponte said.

Aponte is currently in the process of purchasing a house in Poland to be closer to Raymond.

“My boys are really excited,” Aponte said. “They’ve been a part of the whole process. When we were looking at houses, we took all four of them with us.”

A new house and a new job aren’t the only major milestones unfolding in Aponte’s life. “Our family just grew,” Aponte told me. “We’ve been fostering since 2016, and two of the boys who’ve been with us for three years have just joined the family. The adoption should have happened a year ago; it’s backed up a little because of COVID. I still consider them my sons, but it will be nice to have that paper.”

When telling me about his reasons for choosing Maine, Aponte explained that he has always loved and appreciated the beauty of nature. Like accounting, Maine’s seasons move in a predictable, if occasionally dramatic, annual cycle.

With his new position as the Town Finance Director and his upcoming move to the Lakes Region, Aponte is positioned to help Raymond navigate its financial cycles while raising his family to appreciate all that the natural world has to offer. <