BNI® (Business Network International), the world's largest and most successful business networking organization, has announced that BNI members worldwide generated over $19.4 billion in revenue in the past 12 months.

This revenue occurred from the 12.6 million referrals provided from BNI members to other BNI members who represent hundreds of professions around the world. The revenue and referrals happened in BNI's online and in-person meeting formats throughout the 76 countries in which BNI operates.

Shelly Stevens, a business owner in a family operated oil company in Maine, has been a BNI member since February 2021. 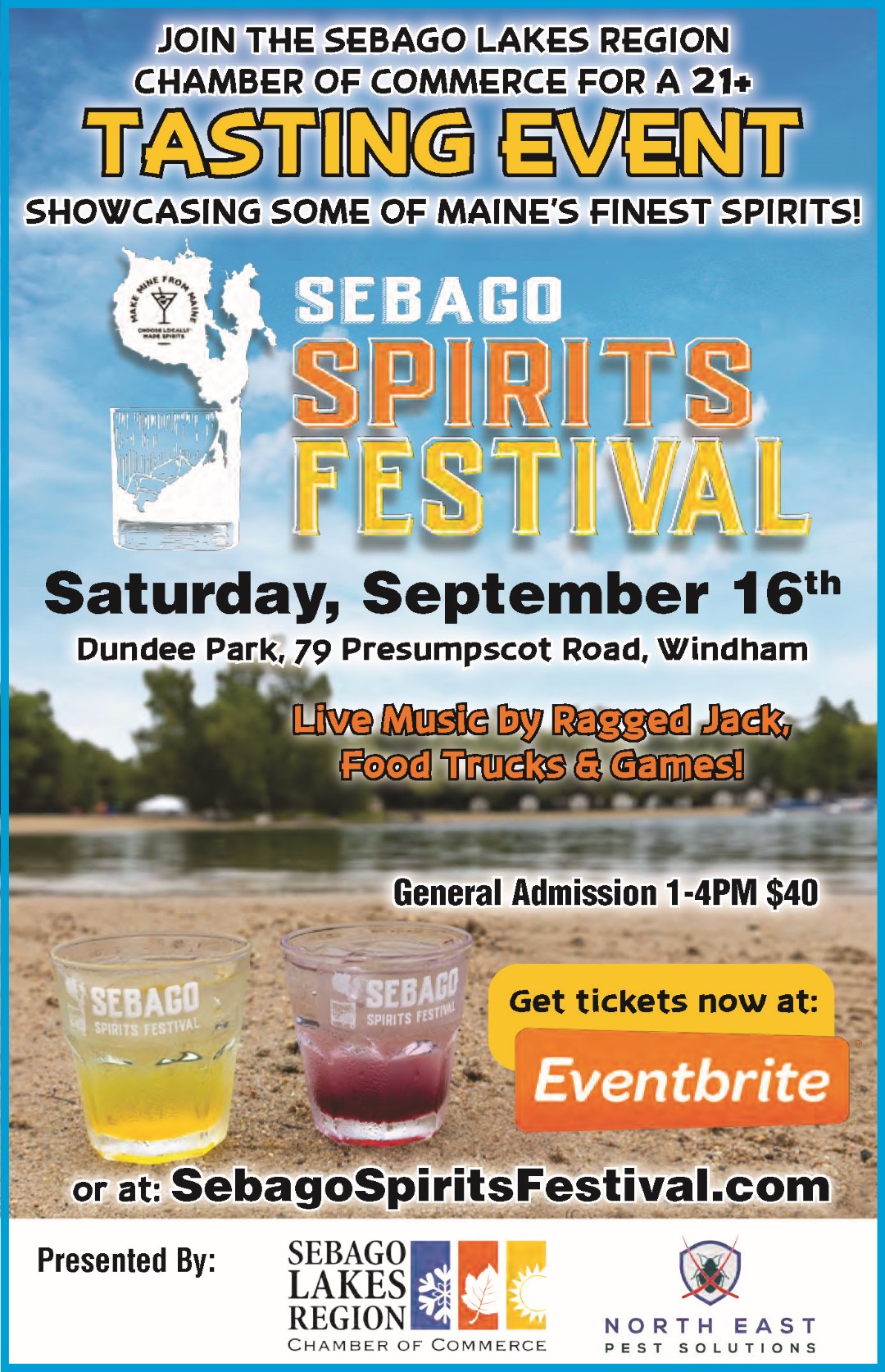 "In a time where businesses are facing uncertainty, we are proud to increase our investment in technology, tools, and training that allows BNI Members to achieve their dreams," says Graham Weihmiller, BNI's Chairman and CEO. "Our BNI Members are the best economic stimulus there is and the valuable referrals they generate for one another will continue producing more opportunities for months and years to come."

BNI, founded in 1985 and based in Charlotte, North Carolina, has supported businesses, like Shelly's, through some of the most difficult economic times in the world's history and has provided a proven system to help its members grow and build their businesses for almost 38 years.

This information is based on historical BNI member self-reported data as of Aug. 8, 2022 and represents collective results from BNI members worldwide over the last 12 months.

About BNI®
BNI (Business Network International) is the world's largest and most successful business networking organization. Today, BNI has over 290,000 Member-businesses participating in 10,800 BNI Chapters that meet in-person, online, or in a hybrid format each week in 70+ countries around the globe. Since 1985, BNI has created over $146,000,000,000 USD in revenue for BNI Members via over 143 million valuable new client referrals. * To learn more about BNI and how you can visit a chapter, go to www.bni.com. BNI's philosophy is centered on Givers Gain® and BNI's motto is Changing the Way the World Does Business®.