AUGUSTA – Rep. Jane Pringle, D-Windham, is working to restore funding to the Maine HIV Education and Prevention program, which has operated for over 20 years with documented success. 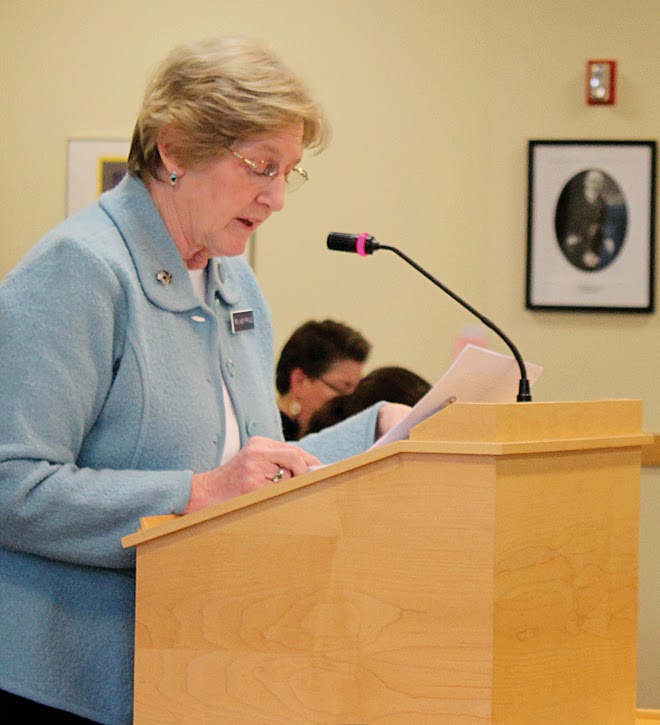 Recently, the Maine HIV Advisory Committee was notified that the MHEP program had lost its funding. The program has been effective in preventing the incidence of new HIV infection in Maine teens.


The program also works to keep the incidence of teen pregnancy and teen STD infection much lower than the national average.

“The lifetime cost of treatment for an HIV infection is $379,668,” said Pringle, a retired primary care doctor. “The Maine HIV Education and Prevention program costs $267,085 per year, so it is cost-effective if it prevents just one HIV infection in a year.”

Without funding, proponents say Maine can expect that costs to Medicaid for treatment of newly HIV-infected persons will rise and the number of pregnant teens enrolling in Medicaid will increase.

According to the Maine HIV Advisory Committee, Maine has consistently ranked below the national average in areas such as the number cases of HIV in youth under the age of 19, the percentage of youth who have had sex or had multiple sexual partners and the percentage of youth who did not use contraceptive protection during their last sexual encounter.

At 64 percent, Maine scored higher than the national average for the percentage of youth who used protection during their last sexual encounter.

“The message here: Effective and comprehensive health education works,” said Windham school department employee, Eliza Adams, in support of the bill. “We have a generation of young people today who have the full benefit of learning the tangible and intangible skills of prevention.” 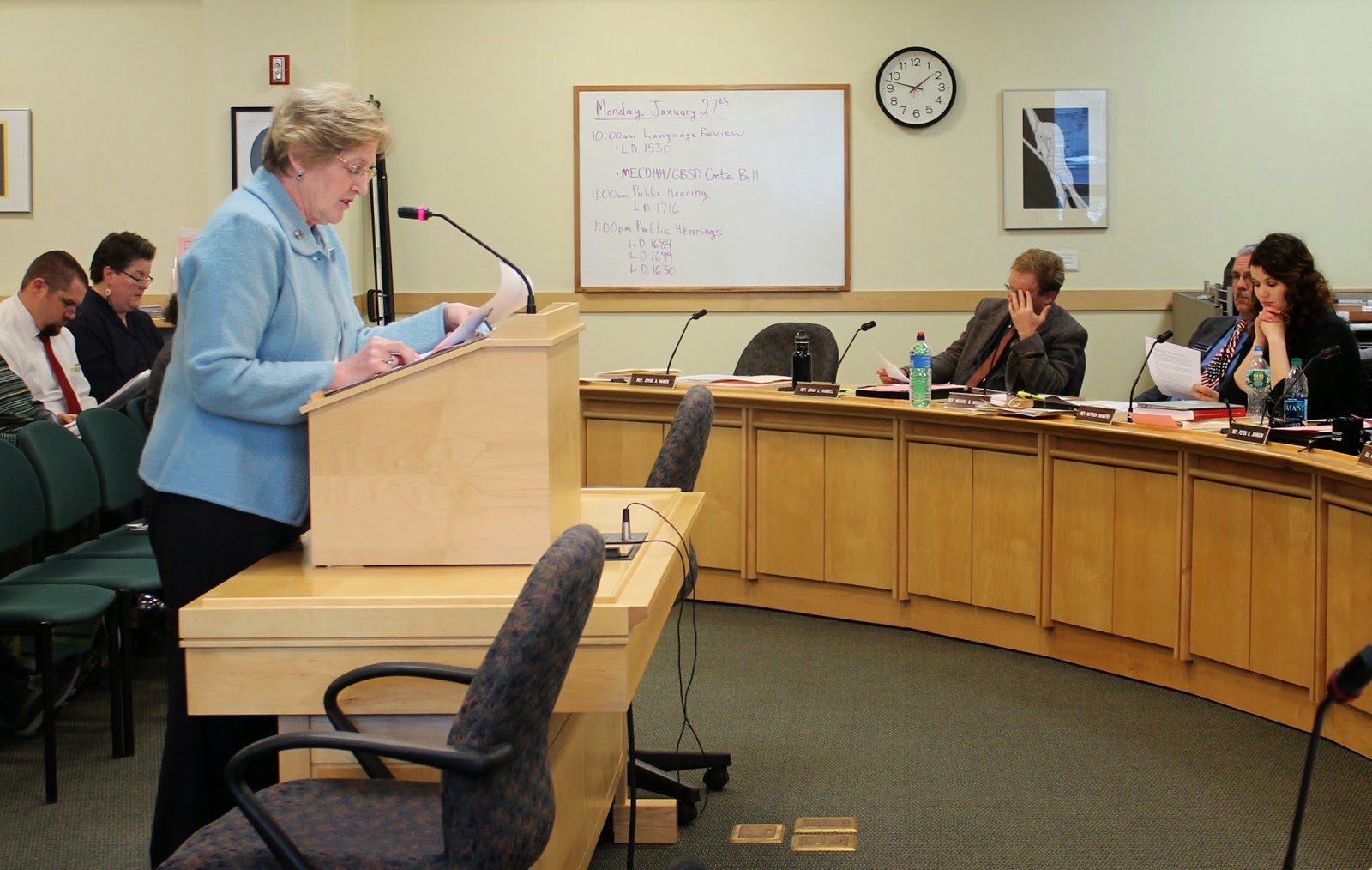 The committee also says that the return on investment in the program saves the state four to seven times the cost in other programs.

The Legislature’s Committee on Education and Cultural Affairs held a public hearing on the bill on Monday, Jan. 27. For more information on LD 1699, go to:

Pringle is serving her first term in the Maine house, representing part of Windham.
Posted by Michelle Libby at 2:22 PM