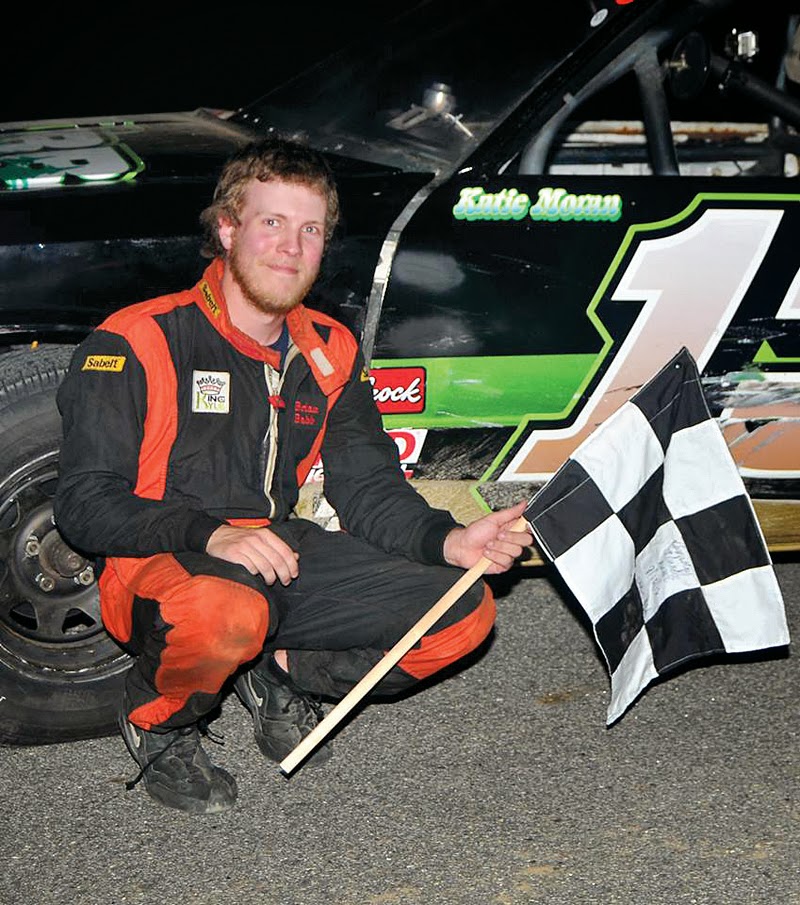 Brian graduated from Windham High School, Class of 2006. He worked at E.W. Noyes for the last four years.  He was known for many passions and the greatest was racing.  He was always surrounded by family and friends, and continued to gain new friends in the racing community.  He had a strong love for history, his music, and especially his dogs Fred and Abby.  He was very close to his Nan and Pa who he visited every day and took great joy in always messing up Pa’s garage.

He leaves behind the love of his life, his girlfriend of five years, Katie Moran, who also shared his love of racing.  They were perfect for each other and anyone would be lucky to have a love like theirs.

Brian is predeceased by his grandfather, Robert A. Bushley. He is survived by his father and step mother Gary and Terry Babb of Windham, his mother Sandra Bushley and her partner Dennis Moore of South Portland, his sister Lauren Babb and her boyfriend, Eric Cooper, also a close friend of Brian’s, of Windham, step sisters, Melissa Jackson and her husband Dion, of Lewiston, and Katherine Padgett and her husband Shayne of Florida, Dennis Moore’s son Denny Moore of South Portland, His loving grandparents George and Joan Babb of Windham and Judith Danner of Emden, many aunts, uncles, cousins, and friends to whom he was very close .

Those wishing to remember Brian may make a donation in his name to the Animal Refuge League PO Box 336 Westbrook, ME 04098.

Posted by Michelle Libby at 2:38 PM