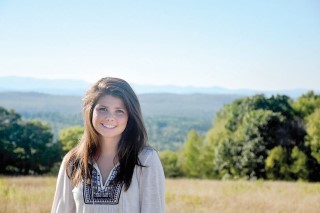 Sarah Packard - Packard has been a member of the Cross-country, Nordic Ski and Outdoor Track teams during her time at Windham High School. She has also enjoyed taking part in Latin Honor Society, National Honor Society as well as the Outing Club for the last four years. After taking a fall gap-semester to explore, Packard will attend Colorado College in Denver next year with an undecided major. 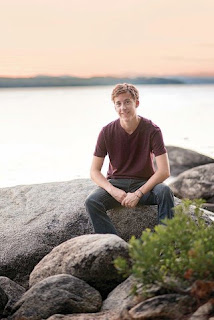 Zachary Defosse - DeFosse enjoys writing and performing music with his band and spending time with his church community, friends and girlfriend. This fall Defosse will attend the University of New Hampshire to study environmental engineering.  He would like to give a big thanks to his family for supporting him through everything in life thus far and preparing him for this transition into his future life. 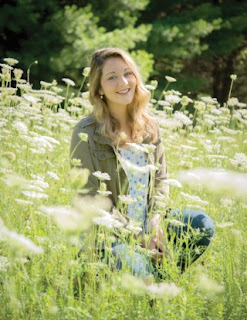 Stephanie Nichols – Nichols would like to take a moment to thank her parents, brother and grandparents, as well as the rest of her family for all of their support they have given her the past four years. She is excited to be attending the University of Maine next year to major in nursing, and has plans to be a Nurse Practitioner. Nichols wishes the best of luck to her best friends and the rest of the class of 2017 as they graduate and move on to their new adventures. 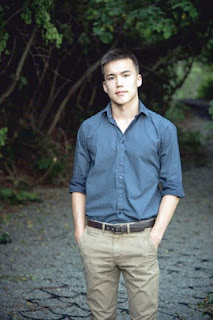 Kaleb Eddy - Eddy is ranked fourth in his class at Windham High School. He is heavily invested in
his academics as well as music and has participated in the Maine Allstate Orchestra and the Portland Youth Symphony Orchestra on violin. Eddy is also the drummer and co-founder of the metal band “Air Away.” He will be attending Syracuse University in the fall to study aerospace engineering. 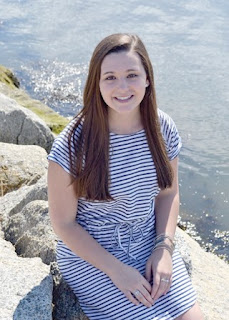 Olivia Verrill - During high school, Verrill played field hockey and participated in swimming. She was vice president of Key Club, a member of the National Honor Society as well as the French Honor Society. Next fall, Verrill will be attending the University of Southern Maine, majoring in nursing and minoring in American Sign Language. She would like to take a moment to thank her family and friends for all their support over the years. 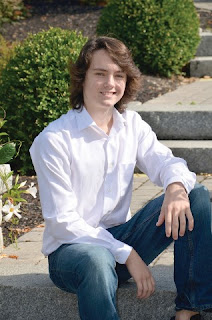 David Young – Young will be attending the University of Southern Maine in the fall to major in business with a minor in music. In the future, he hopes to be able to make it as a musician—but states that having a business degree will be in his back pocket in case things do not go as planned. Young sees a possible move to a city such as Nashville or New York in the near future will allow him to follow his dream of becoming a musician. However, for now, Young states he has just has to buckle down and study. 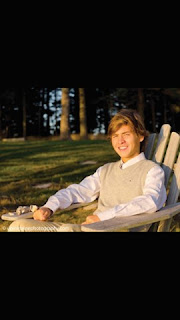 Jeremy Bennett – Bennett is the son of Nate and Nini Bennett and brother to Eliza and Emma Bennett. During high school, he ran cross country in the fall, participated in indoor track in the winter and outdoor track in the spring. Bennett is also a member in the National Honors Society as well as Outing Club and Spanish Honors Society.  Bennett will be attending Bates College next fall to major in biology. 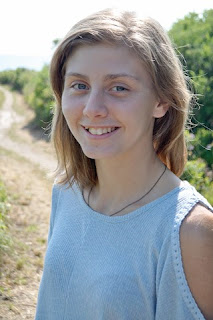 Kiana Clark - Clark participated in cross country, Nordic skiing and Tennis while at Windham High School. She was also a member of the National Honor Society, Spanish Honor Society and the Science Olympiad team. In her free time, Clark reads her favorite books, works at Goodwill, and worries. Next year Clark is excited to be attending Smith College with an undecided major. 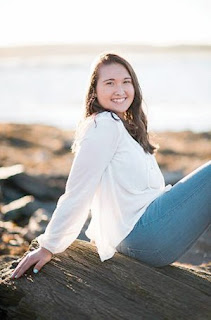 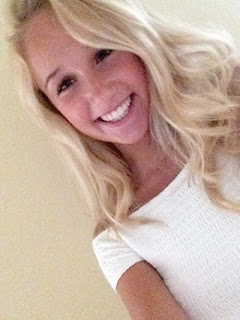 Denali Bailey - Bailey, who participated in track as well as on the Science Olympiad team, plans to
attend the University of Southern Maine in the fall. Her goal is to study Nursing. She would like to take a moment to say a special thank you to her mom and day for supporting her through the past four years. She credits them with helping her with her success throughout her high school career.

Posted by The Windham Eagle at 5:42 AM