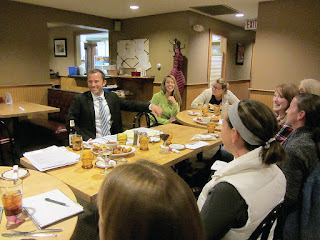 
Approximately 10 people took advantage of the opportunity. The group expressed their concerns about extensive testing, discovering that the Smarter Balance is no longer what the State of Maine will require. Grade reporting going forward will be done using the JumpRope program. Some parents were concerned with the complexity and others liked the transparency of the program. It is all still being worked out.

“The meeting was fantastic!  There were a lot of topics that were brought up but that is just fine.  State testing and our new reporting system seemed to be the front runners,” Patin said. 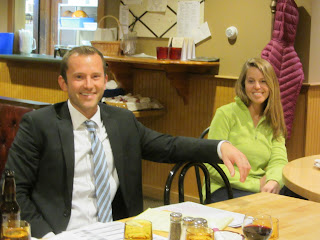 Patin took notes on comments and actionable items he would look into. One parent commented that she liked that the guidance counselor was taking the time to speak to every sixth grader.

There was also conversation about conferences and open houses, including a proposed daytime open house, which would allow parents to see what happens during certain hours of a school day.

There was talk of creating a middle school parent advisory board to help Patin with certain projects he wants to take on this year. 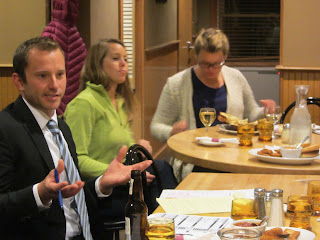 “For me this is about developing relationships with my parents and future parents, and listening to what their needs and hopes are for their kids.  Parents are extremely valuable in their feedback about the school and the direction to take.  This meeting demonstrated the beginnings of a collaborative relationship that will benefit our kids going forward.  I excited about some of the projects that we discussed for future meetings,” he added.

The parents want the lines of communication to be wide open and Patin is willing and receptive. 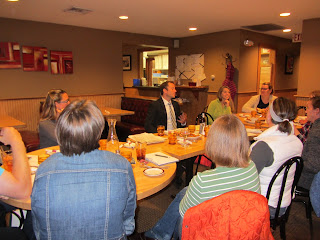 Posted by Michelle Libby at 4:40 PM