The students at Windham Christian Academy (WCA) were seen sporting big red noses on Thursday, May 23 as they celebrated Red Nose Day, a nationwide day set aside to bring awareness to childhood hunger. The celebration was an extension of the work the fifth and sixth-grade students have been participating in all year long with the Casco Alliance Church's Food Pantry, of which they visit twice a month.

“Fifth and sixth-grade teacher, Mrs. Hagerstrom decided to culminate the year of service by
celebrating Red Nose Day,” stated WCA Principal, Jackie Sands. “Her students researched childhood poverty and food scarcity. They then raked leaves, picked up sticks and other yard work in order to raise funds to purchase the red noses. The class asked the rest of the students to bring in a non-food pantry items in order to receive a red nose."

Fifth-grade student, Amber Sands stated that going to the food pantry and helping people in need was a fun experience but more importantly was the discovery she made in class prior to the Red Nose delivery. "We looked up the amount of food insecure people in Windham and it was a really big number," 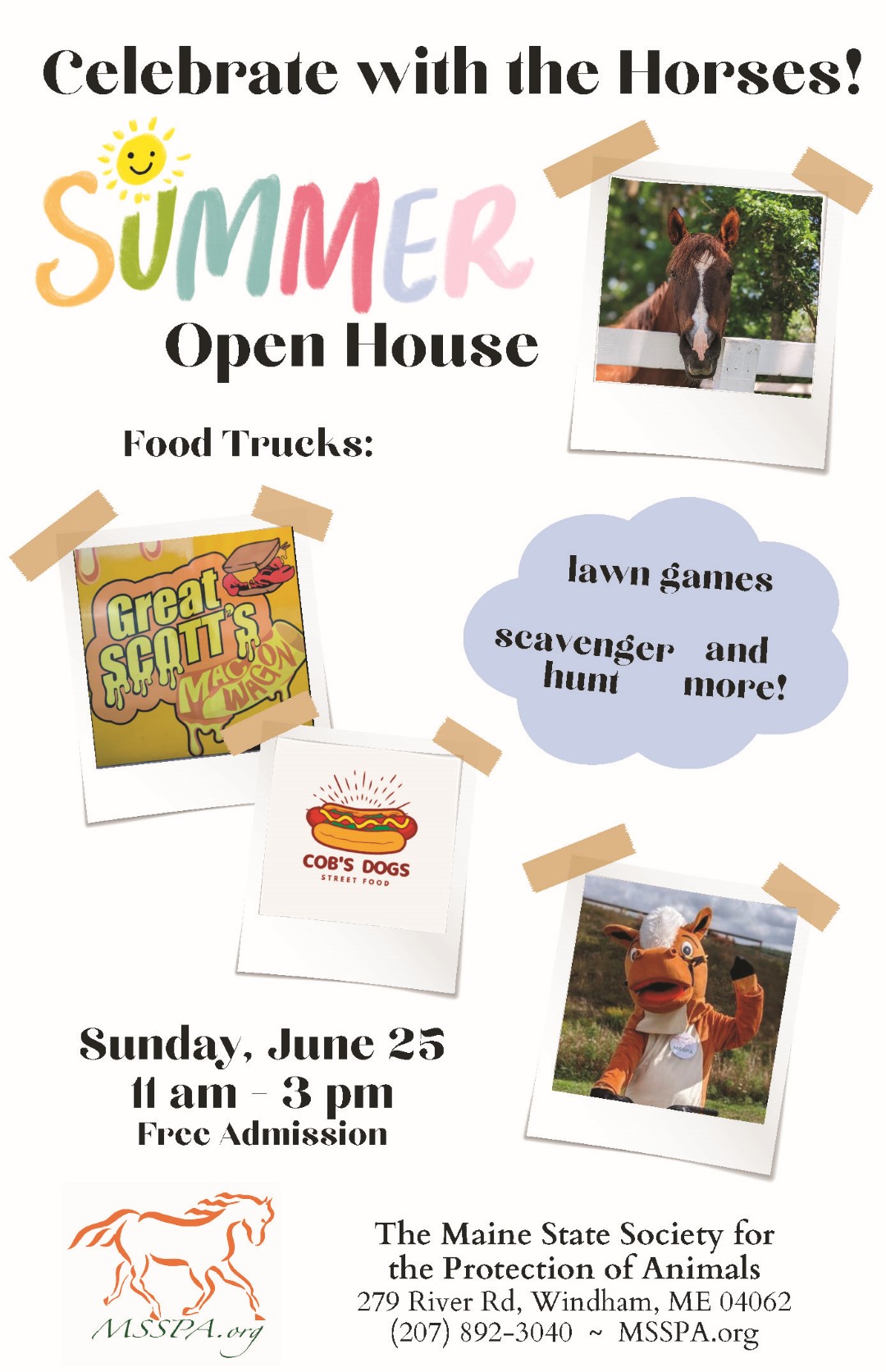 Hagerstrom was able to share the statistics. “We learned that 1 in 5 children and 1 in 7 adults deal with food insecurity in the state of Maine,” she said. “We also learned that local food pantries need support, willing people to give time and resources to help their neighbors. My class learned that hard
work is made easy with many helping hands, that it feels really good to do something for someone else.”

Not only did the students deliver the much-needed items, but they also unpacked the boxes, put food on the shelves and took out the garbage.

“We discovered that the director frequently purchases the needed food items herself and we wanted to help with this need,” Hagerstrom said. “This class ministry was something we all looked forward to. Working together for a common cause drew us closer as a class and will miss it over the summer.”
Posted by The Windham Eagle at 11:49 AM